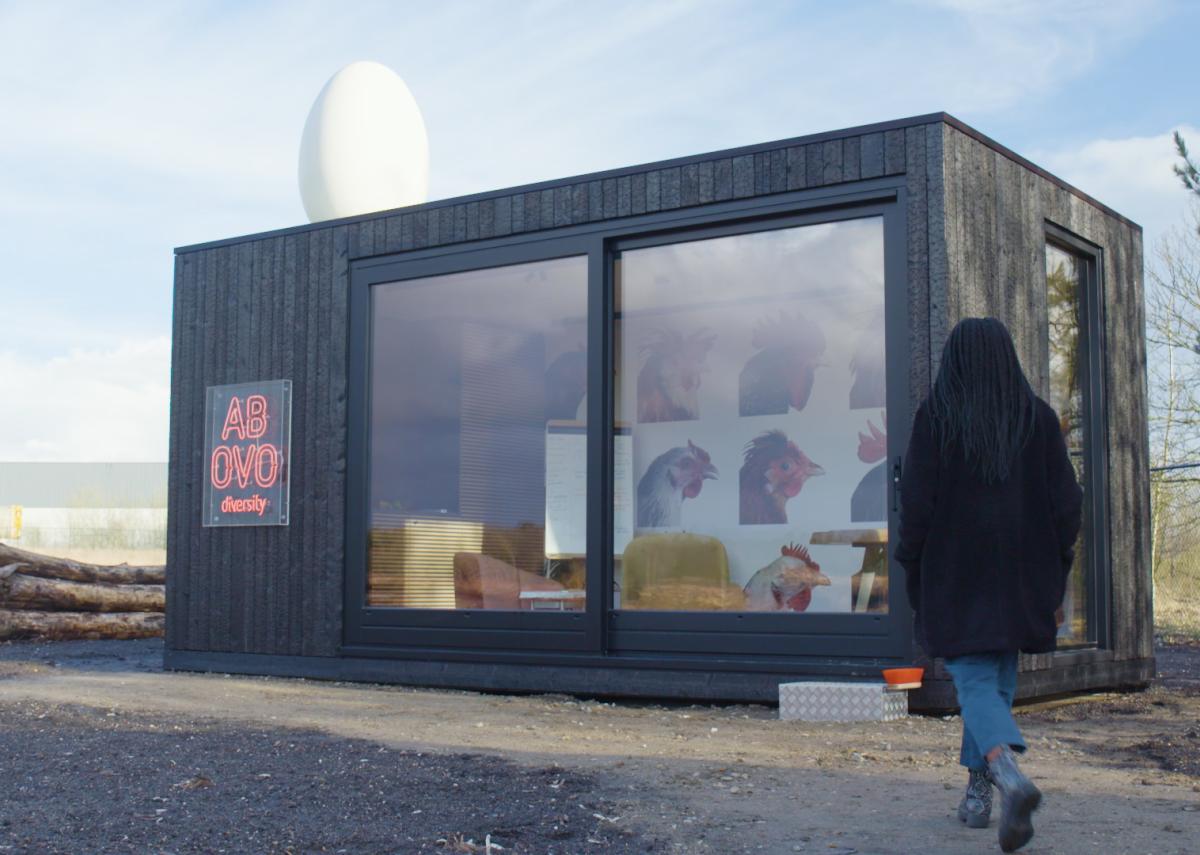 In the summer of 2021, 30 curious young people between the ages of 17 and 27 set out together to explore the meaning of freedom. Coming out of a series of worldwide lockdowns, they laid the foundations of our library for the new world, a cabinet of curiosities, a wunderkammer, the library of the future.

In the fertile zone between fantasy and research, art and science, nature and culture, they took up the challenge of imagining the future together. In their quest, they were inspired by the LABIOMISTA environment and supplemented and challenged by a trans-disciplinary team of artists and scientists. It became a process of joint discovery and ideation, of exchange of ideas and co-creation of knowledge.

Instead of a thesis, the young people wrote a 'premisses'. A first attempt to define new rules, systems and basic values for a better society. A chapter for the library of the future, their future.

July 2021: A quarantine of freedom

At five different times in July, five groups of six young people were immersed in LABIOMISTA for three days to think and dream about the meaning of freedom.

Inspired by the environment and the Library of Collected Knowledge, they took up the challenge of imagining the meaning and future of freedom. The results of their reflections and dialogues were stored in text, video, audio and drawings. Their ideations were presented to a transdisciplinary team of artists and scientists in August 2021. 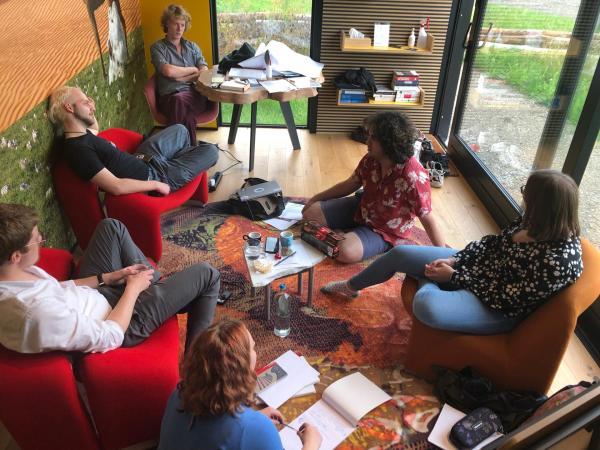 A transdisciplinary team of knowledge creators was inspired by their ideas. Biologists, artists, philosophers, historians, sociologists, archaeologists ... 10 experts from various disciplines learned from the dreams and thoughts of the young people and supplemented them with personal and diverse insights, reflections and sources of knowledge.

Their aim was to discover, remember and cherish. But also to question, learn, translate, connect, reflect and pass on. In a 'voluntary' three-day quarantine, they formulated together an answer to the ideas and questions the young people presented to them in the form of an open library of reflections, and sources of knowledge. 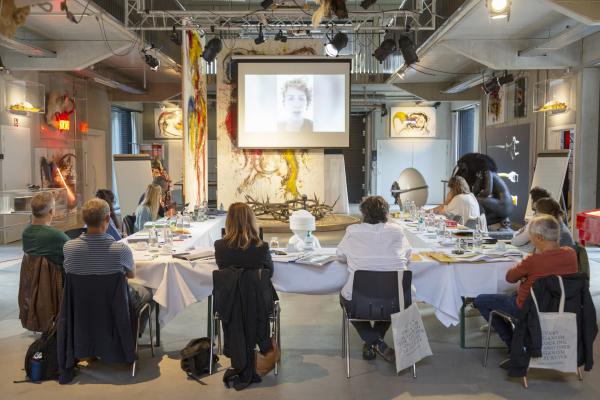 In September, the participants went back to work with the input and reflections of the knowledge workers. They discussed, selected and integrated the relevant knowledge and insights. Together, they started a new narrative of freedom: a story in which young people set the scene for tomorrow's society. The first chapter of our library of the future, a first attempt to define our new rules. They chose the medium themselves.

The week was filled with inspiration sessions, brainstorms, new encounters and hard work. It concluded with a public presentation of Chapter Freedom, an award ceremony and music performance of Dez Mona & B.O.X. 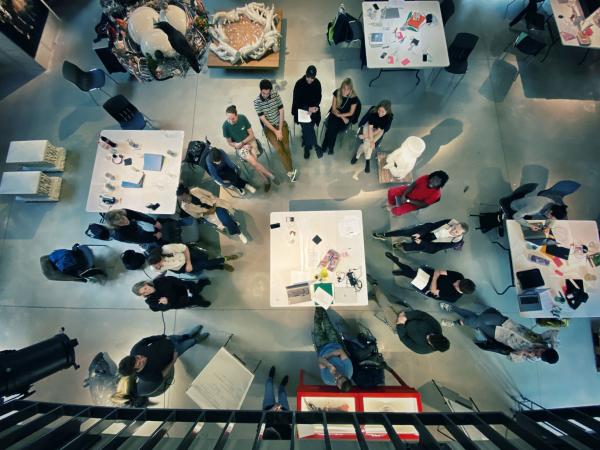 In the autumn of 2021 The Unthinkable Experiment (the young people, partners and the transdisciplinary team) came together for the last time in Brussels at the VUB - Etterbeek campus. Together they took further steps for the next edition. The alumni of the first edition opened the doors and windows for the next group, and in doing so, helped to make The Unthinkable Experiment sustainable. 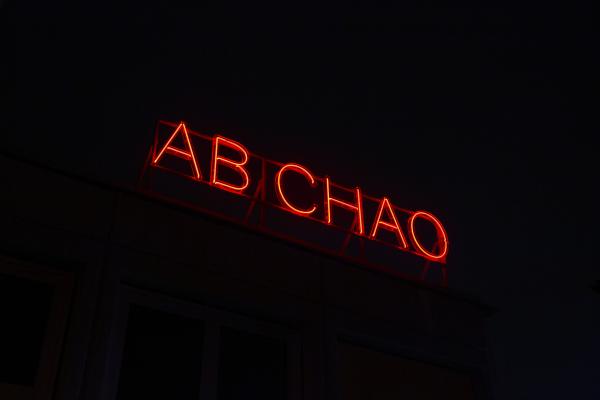 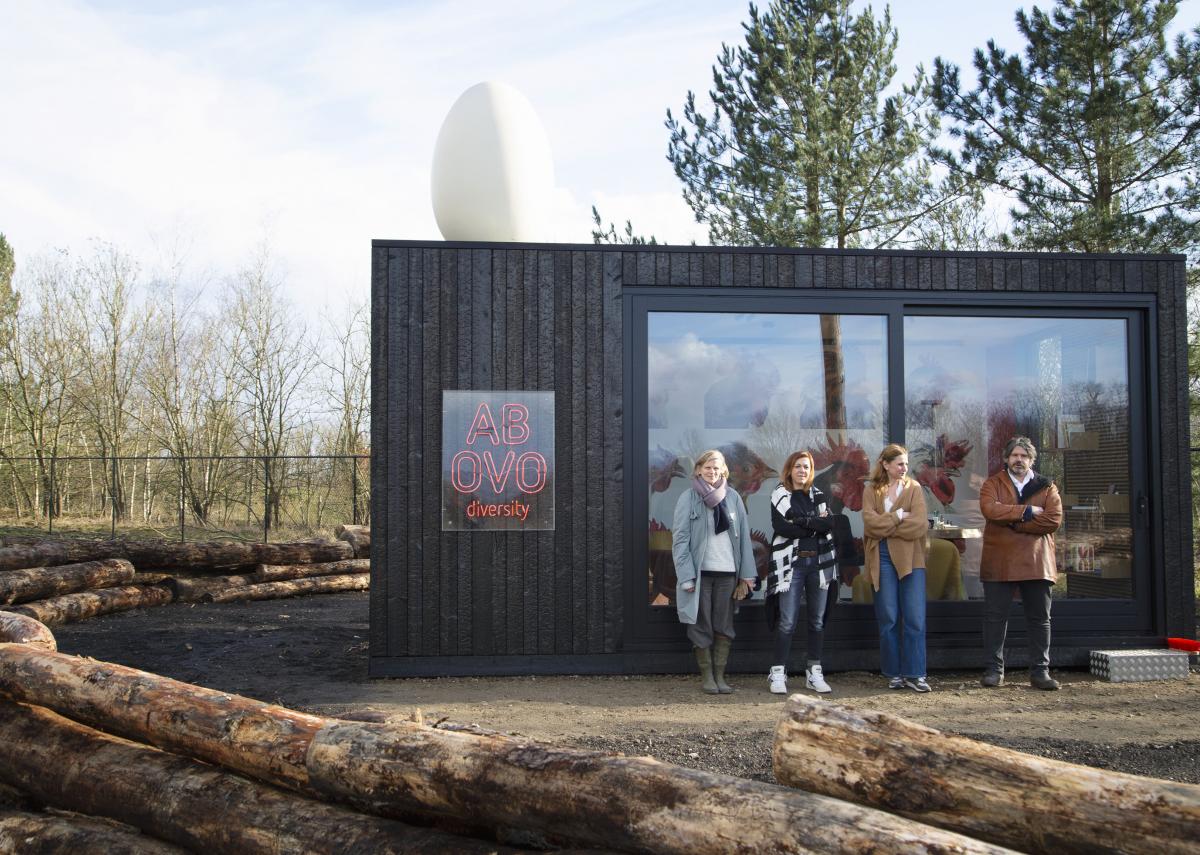 The dome that can connect us intergenerational, interdisciplinary, transdisciplinary, art and science is freedom. Is there freedom, where is it restricted, how can we get past this, do we have to get past this, and when do we need to restrain ourselves? 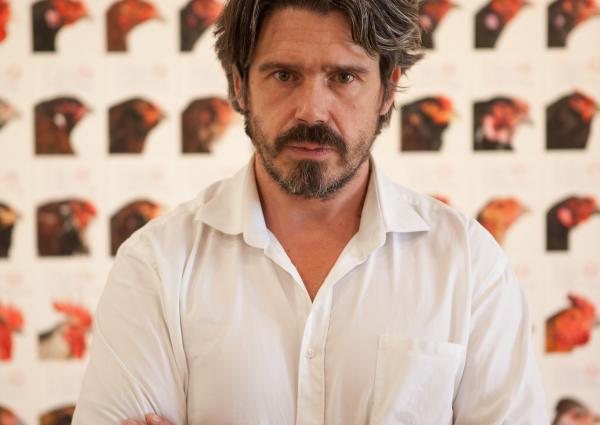 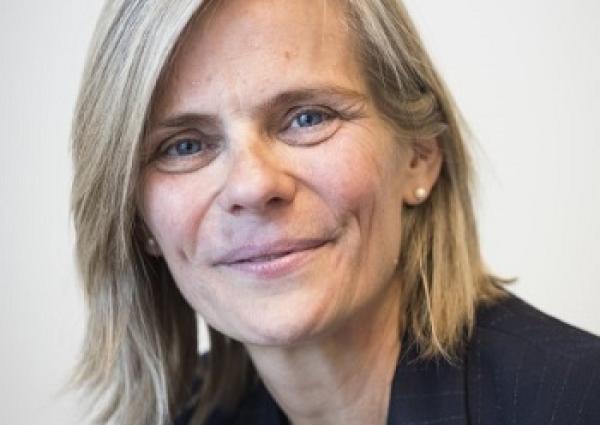 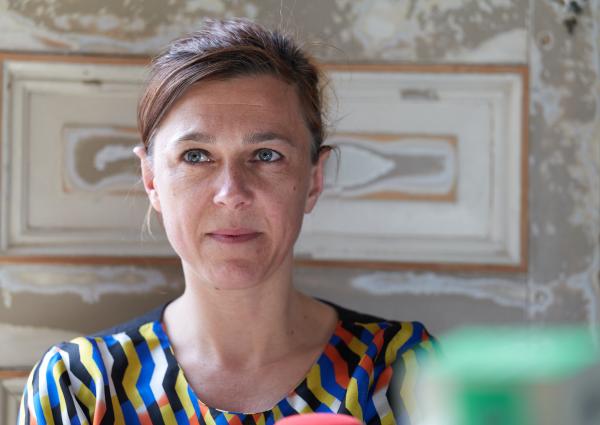 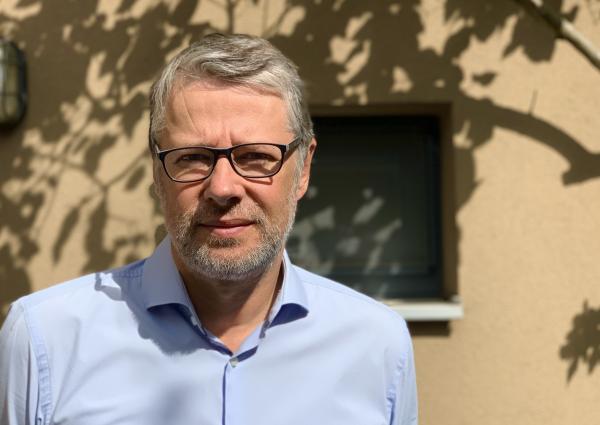 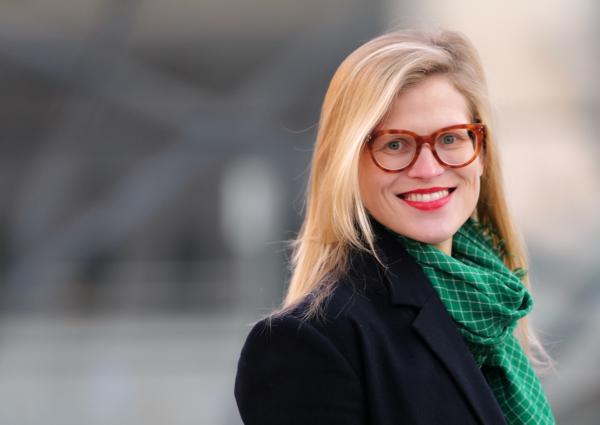 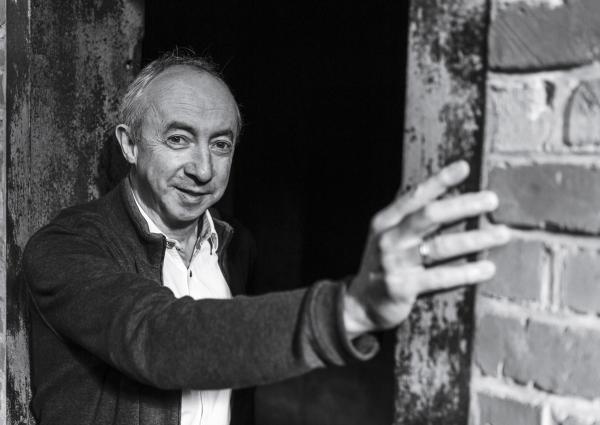 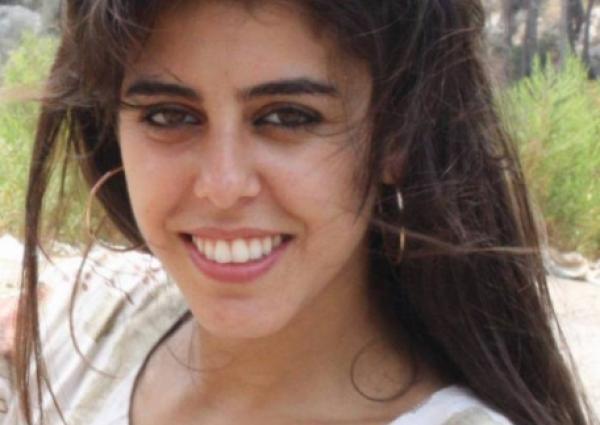 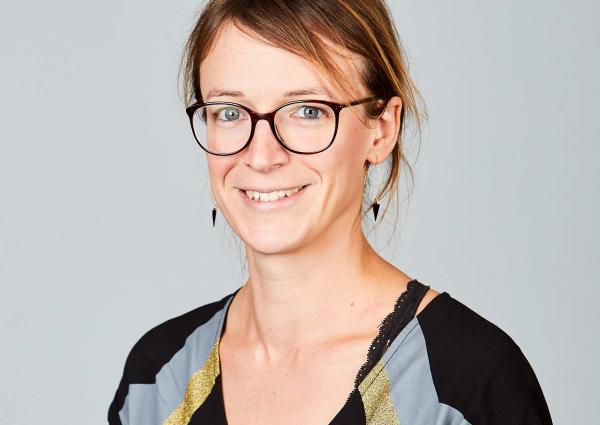 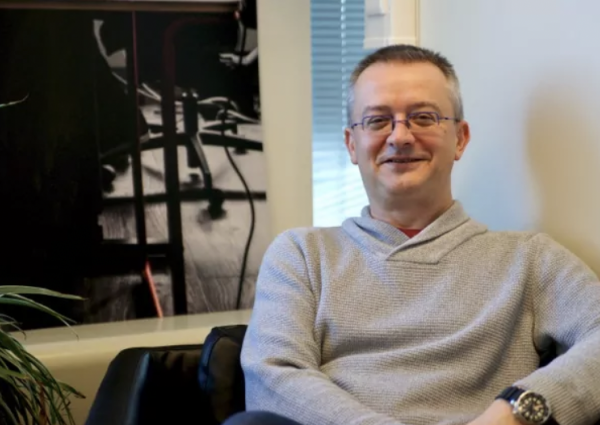 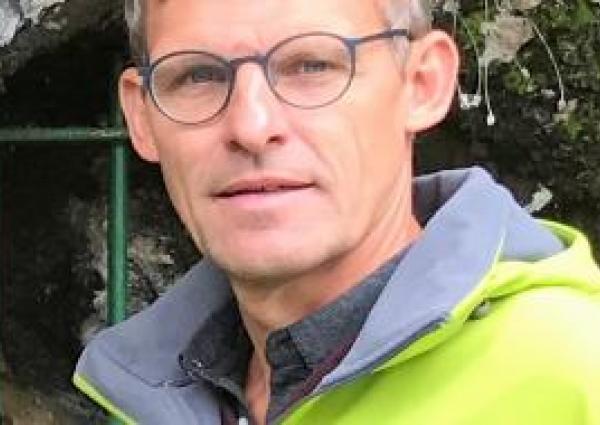 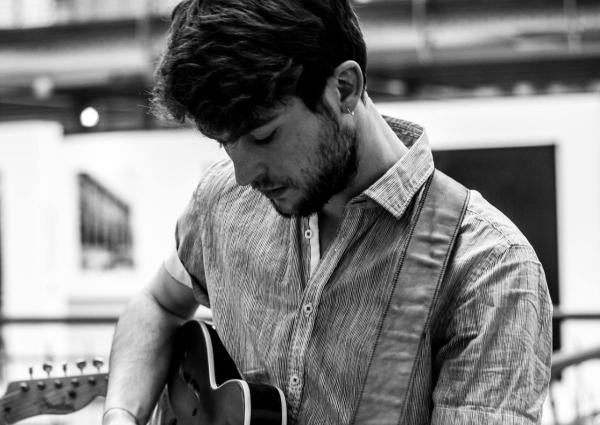 In case of questions, don’t hesitate to send an email to info@lamouseion.be

When does art become science and vice versa? In what way can art and science reinforce each other? Where do the two come up against the boundaries of ethics? And how exciting is it to read out DNA code? Artist Koen Vanmechelen crosses swords with evolutionary biologist Karine Van Doninck (ULB) for an artistic conversation about science.

Antipode  is the new podcast series from BRUZZ and the VUB. Two guests with a different background, specialisation or opinion talk about each other's field, themselves and the things in life. 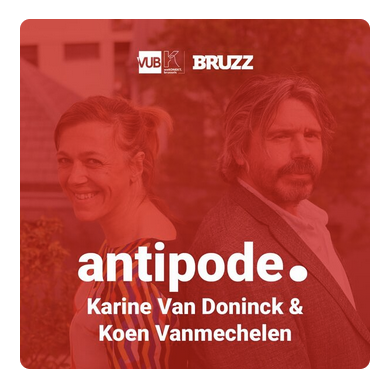