De Koolputten - once a thriving coal mining company in the middle of the 20th century, currently a mix of B&B, restaurant, event venue and exhibition space - organizes an art forum called ‘heirs of Leonardo da Vinci’ which includes artworks of Koen Vanmechelen from 10th July until 18th September 2022.

Blurring the boundary between art and science

The prototype of the combination of art and science is undeniably Leonardo da Vinci. This 15th-century Italian artist is not only known as the painter of the masterful Mona Lisa and The Last Supper, but he was also a brilliant scientist, inventor and designer of machines, buildings and even war equipment.

The boundary between science and art is an artificial line because, throughout history, people have found it convenient to divide the world into separate disciplines of human activity and thought. In reality, people have always found niches where science fraternised with art. From prehistoric pottery to perspective drawing, the impact of photography to contemporary media art, are just a few examples. Didn't Marcel Proust write that real discoveries happen by looking at things with different eyes? 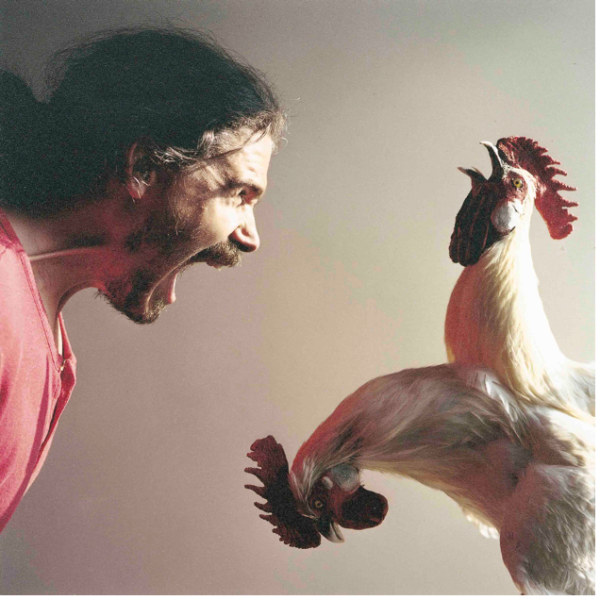