The Bienal de la Habana is an important space for dialogue and reflection in the international art scene. Its founding purpose has been to contribute to a better knowledge and dissemination of the visual arts of Asia, Africa, the Middle East, Latin America and the Caribbean. The 14th edition is based on the conviction that the work of artists is exacerbated by the dizzying changes that result from the ups and downs of a new era. Coming from a present that requires us to curate in times of crisis, the Biennial is interested in social imaginaries that foreshadow the future while examining the paths that led us to where we are now. 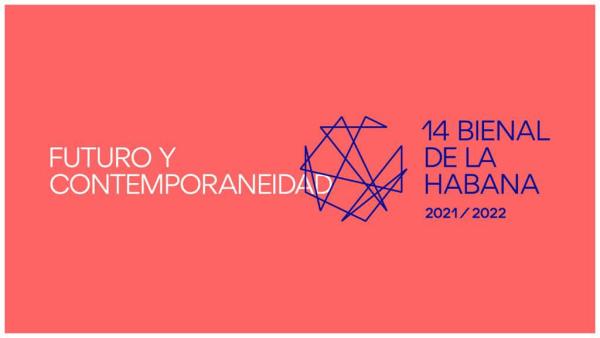 Humankind is facing urgent challenges, and we are betting that the combined forces of art and ethics can rise to face those defies. We know that in order to achieve our goals, we will have to restore not only forests but the human soul as well, and this can be done only by redefining our concept of Humanism.

The 14th Bienal de La Habana is changing its usual structure and duration. It will last, for the first time, almost six months, divided in three Experiences. Addressing both artistic theory and practice, these three phases of the Biennial will highlight the emancipatory power of art and culture, as well as the role of art as a reflection or meditation on the present and the future of the planet.

For six years, Gijsen followed the artist on his work trips around the globe, revealing what drives the artist’s relentless energy and his many encounters. From his remarkable participation in the Biennale of Havana in Cuba to the realization of his total artwork LABIOMISTA in Genk. And in between the Venice Biennale, the exhibition at Lisson Gallery London and his projects with Masai in Tanzania and Chido Govera in Zimbabwe. The footage is supplemented with unique archive material about Vanmechelen's search for the original chicken, the red jungle fowl, in Nepal and India. 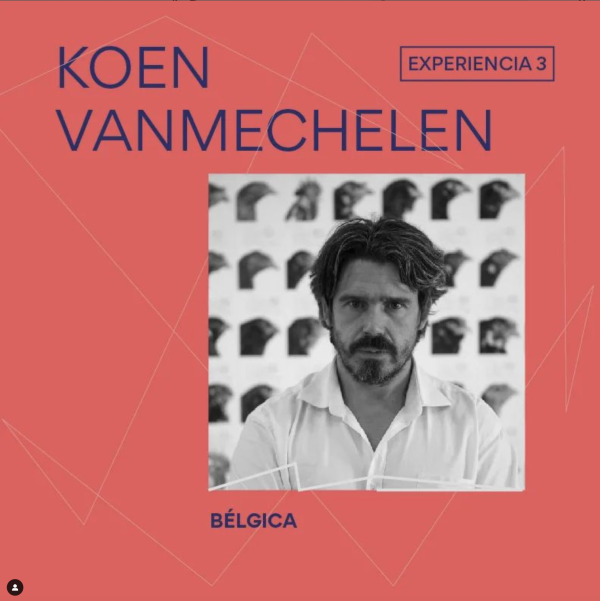 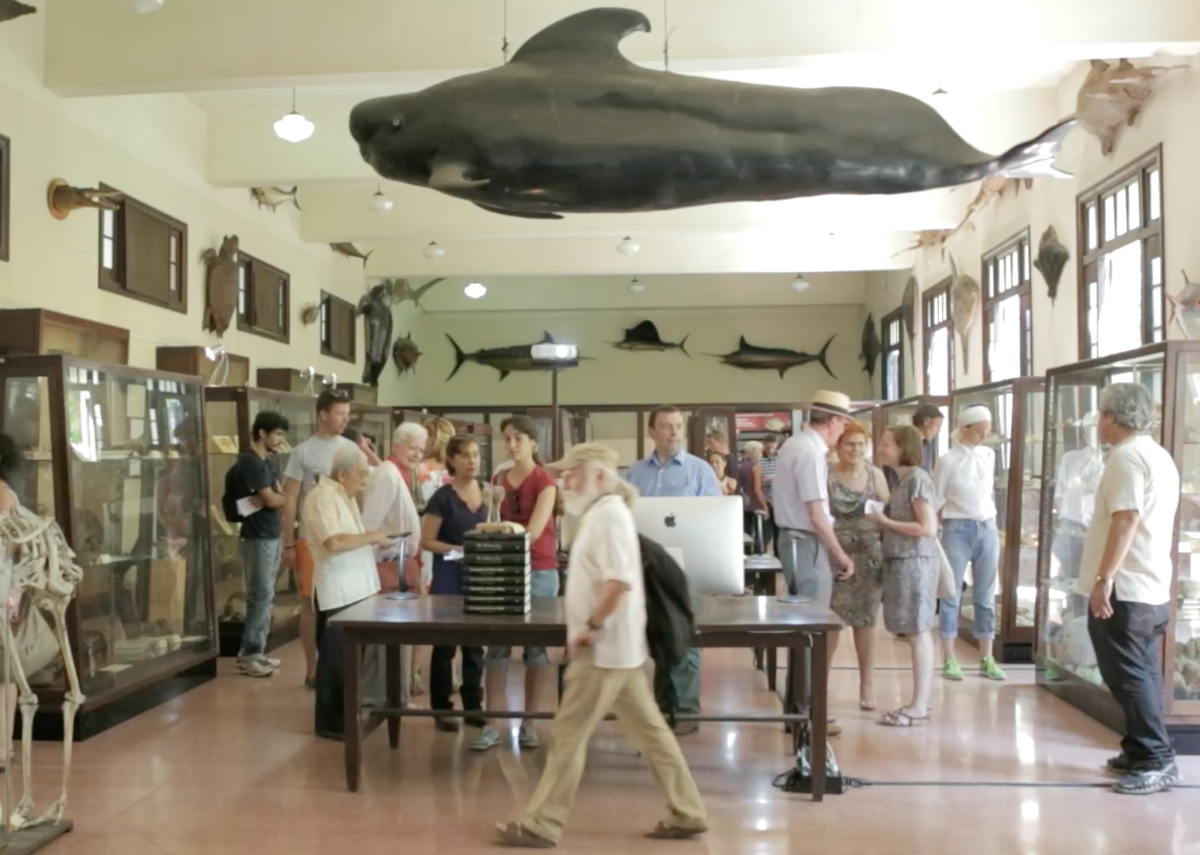