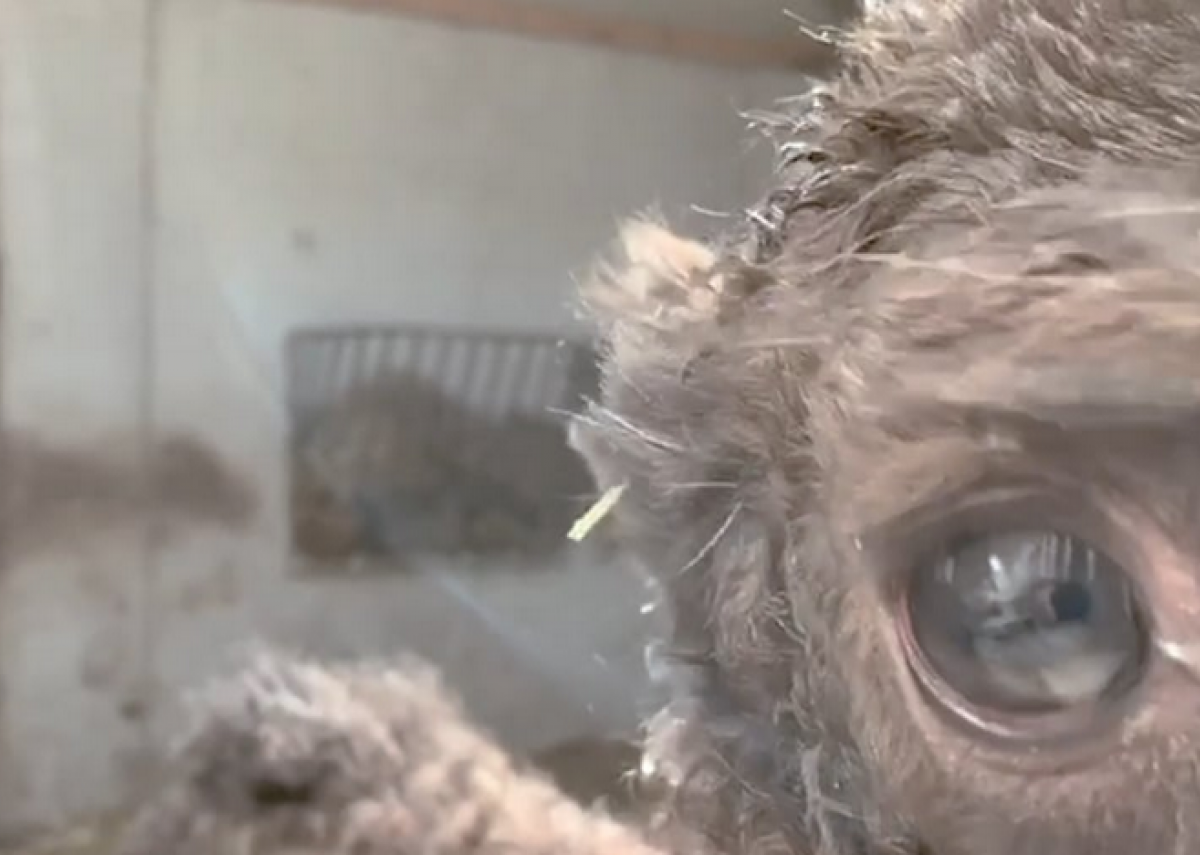 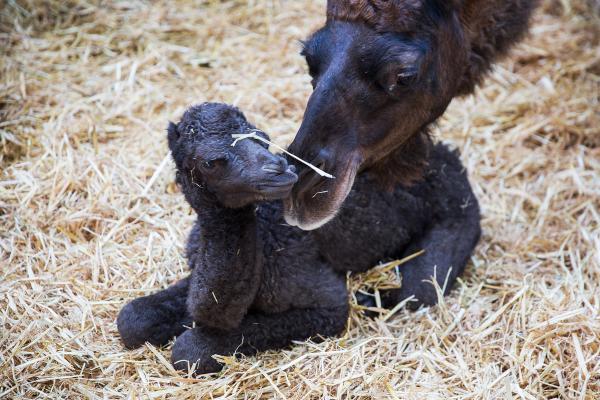 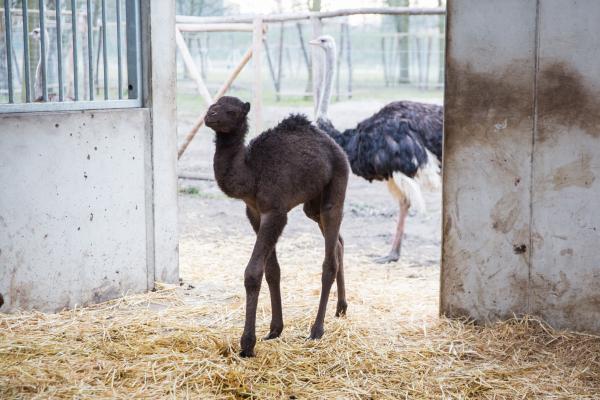 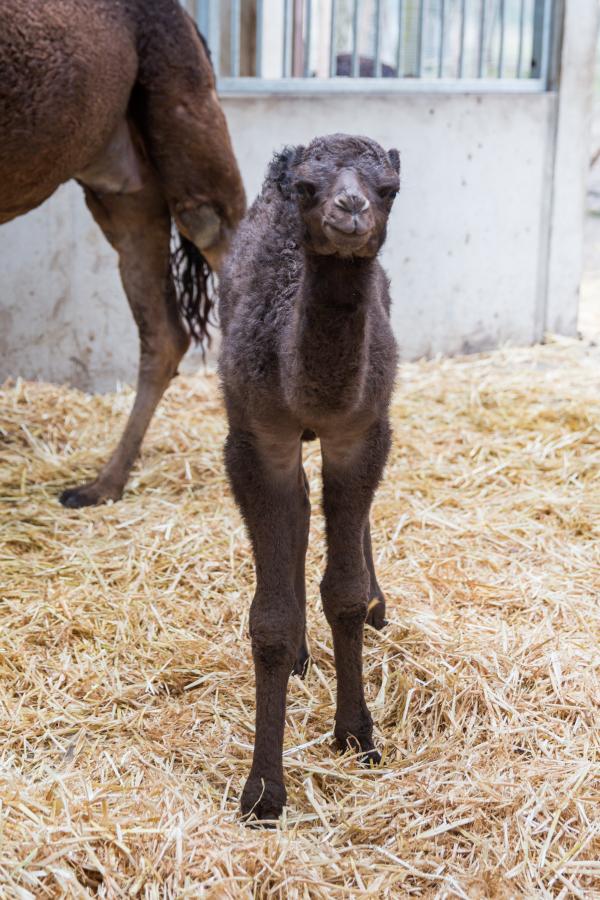 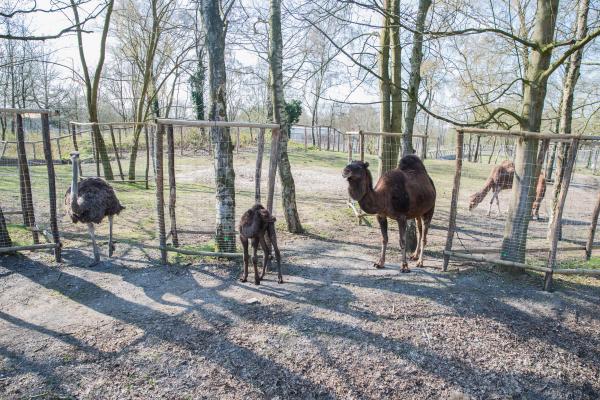 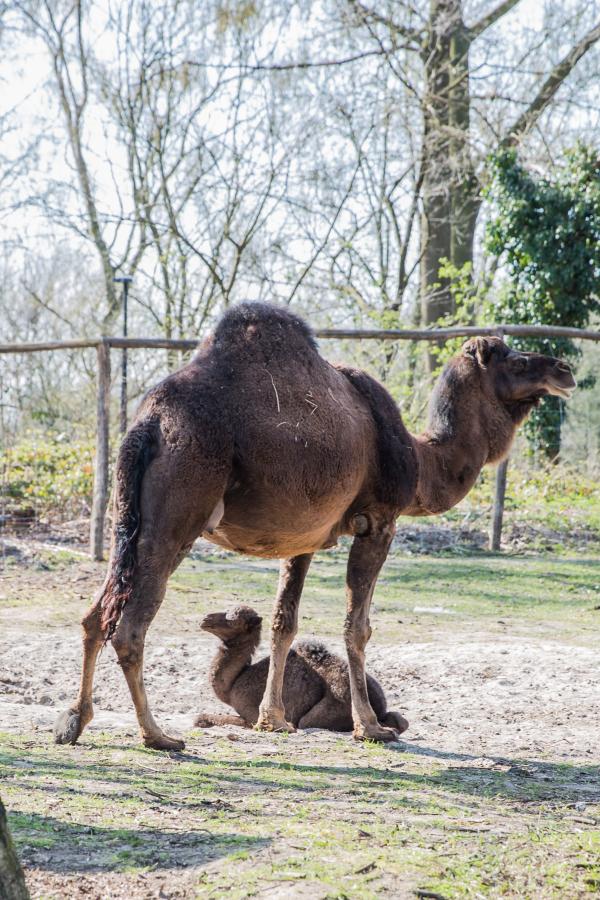 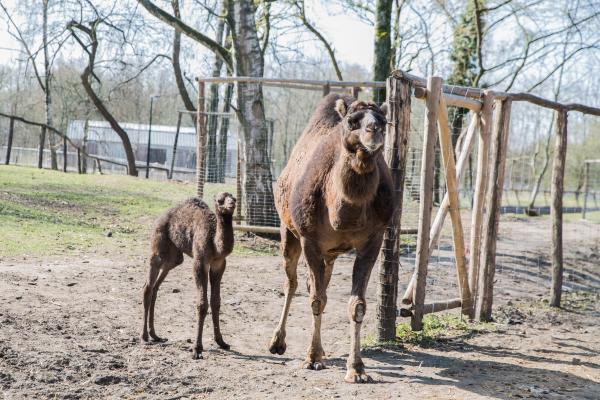 Koen Vanmechelen asks questions. About the relationship between the human and other animals, about the place of both in the world. But also about evolution, the domestication of animals and its impact on diversity. Vanmechelen’s search for answers led him to information about a gene mutation among the ancestors of camelids. As a result of that mutation, the descendants developed a unique, double immune system. They possess antibodies which are very interesting when it comes to combatting viruses. Vanmechelen wonders how the immunity of dromedaries, for example, can be passed on to man. What can a dromedary contribute to the world today? Working alongside scientific partners, Vanmechelen looks for answers and those answers are incorporated into his oeuvre.

Wherever the ancestor of the modern-day dromedary went, it adapted to its new environment. The descendants of the original wild dromedary include the North-African dromedary, the camel from Central Asia and the lamas and alpacas from South America. They are all related.

Read more about the animals at the Cosmopolitan Culture Park 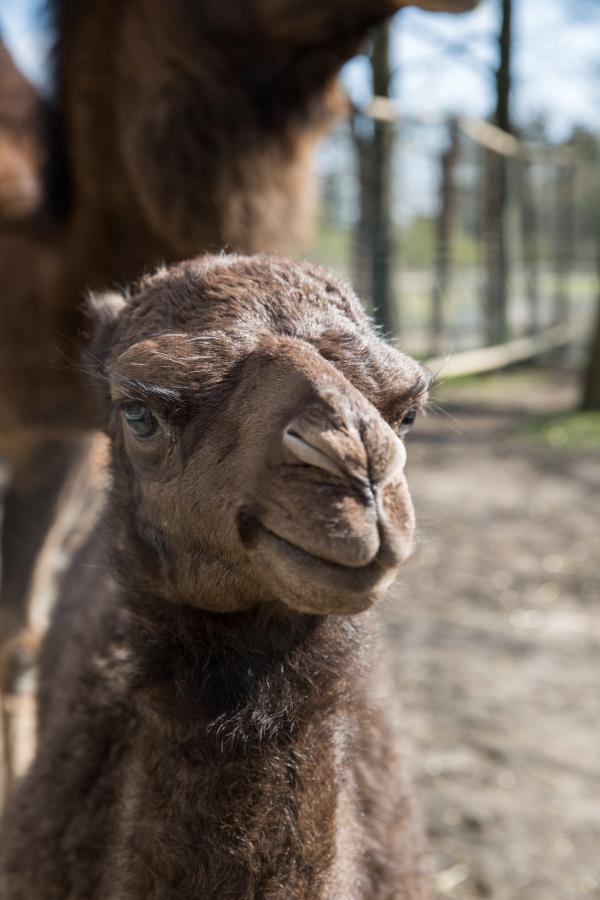