OpUnDi, the Open University of Diversity, is Koen Vanmechelen’s constantly mutating and migrating hotbed of ideas. Founded in 2011, it’s an intellectual crossroads, a bank of ideas and a meeting place for all who work in what is Vanmechelen’s central focus: biocultural diversity. OpUnDi is both a sanctuary and a home base for the various research projects within Vanmechelen's intellectual biotope, and for the various foundations that coordinate and propagate the operation and the results of that research.

In the L.O.C.K., short for ‘Library of Collected Knowledge’, knowledge that emanates from OpUnDi is documented and made accessible for the visitor. It unlocks the three pillars of Vanmechelen’s art – farm, work of art and society. As such, L.O.C.K. is not just an archive but also the chronicle of an oeuvre, and at the same time a guide and pioneer for the future. An interactive multimedia installation, L.O.C.K. was initiated in 2012 and first presented at dOCUMENTA (2012) in Germany and at the Havana Biennial (2015).

Browse the L.O.C.K. via the images below: 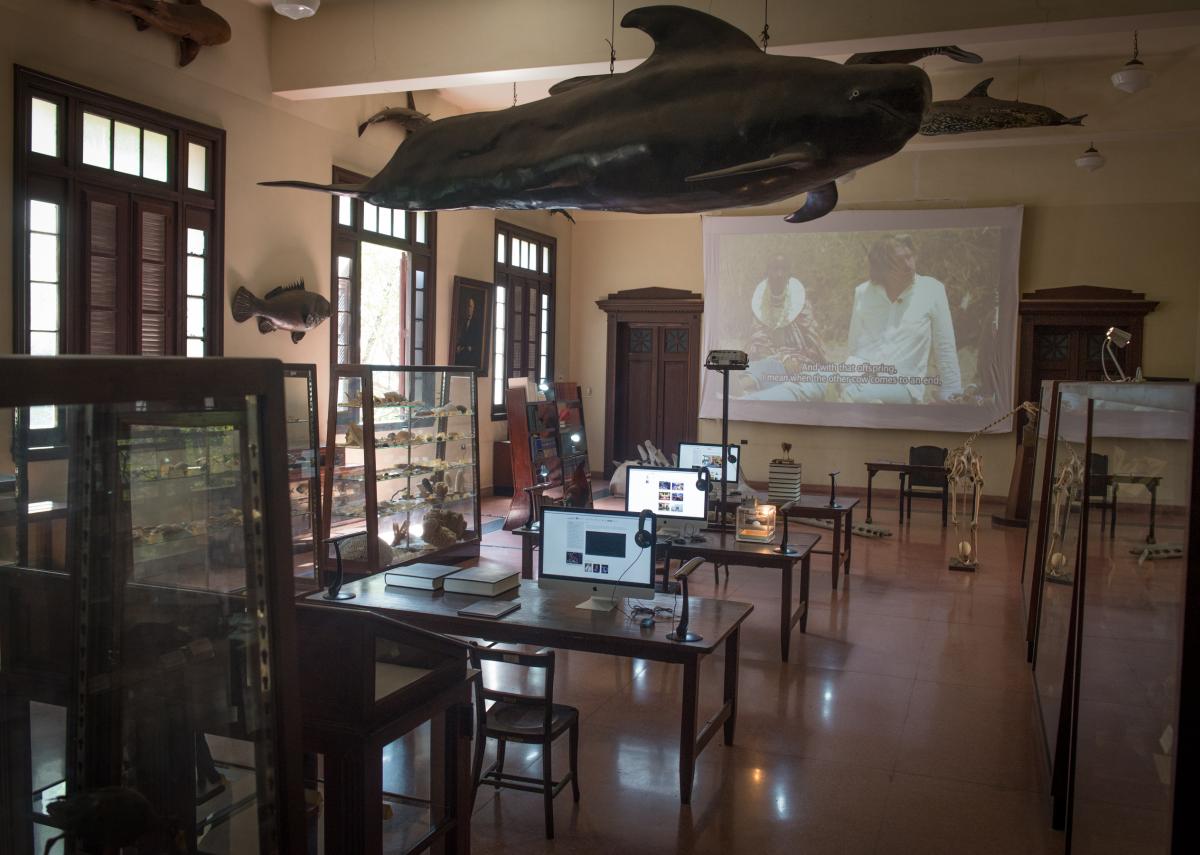