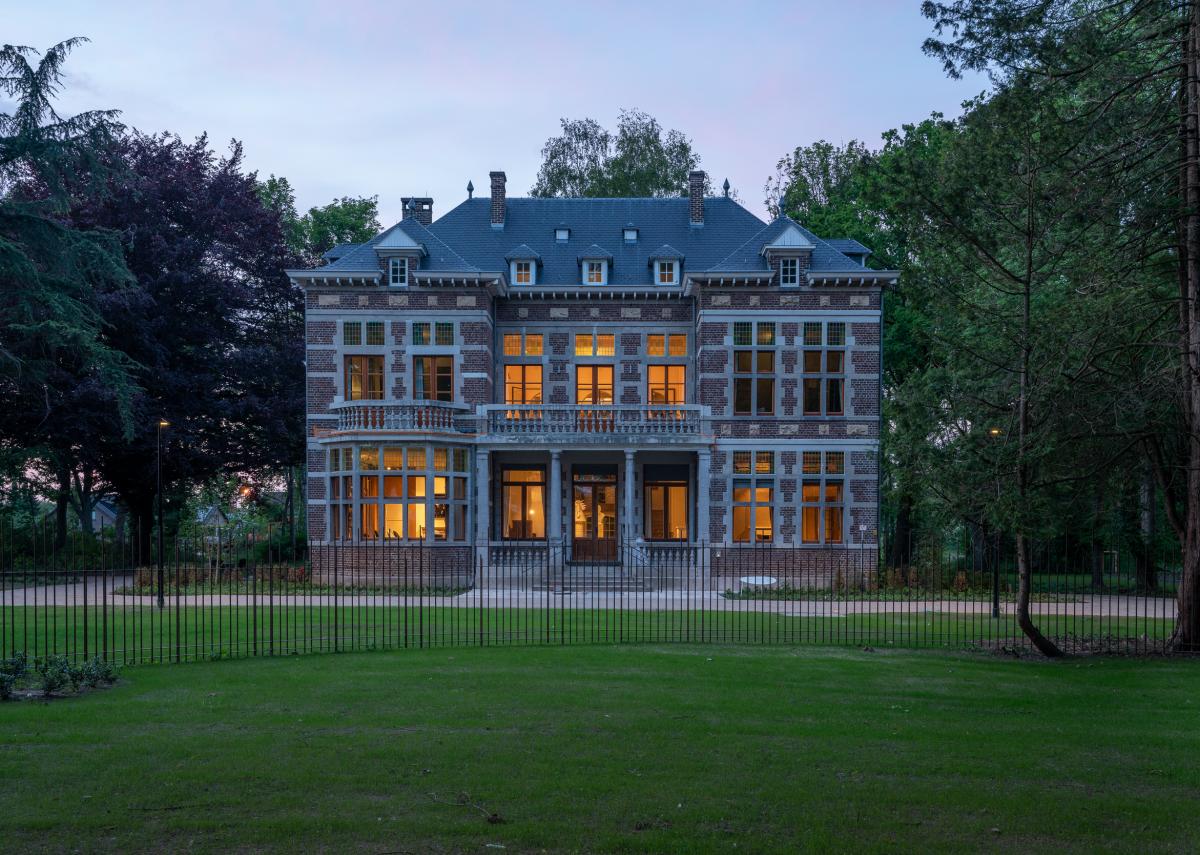 The former director's residence of the Zwartberg mine and zoo has been restored as part of LABIOMISTA. The villa recounts the history of the site and simultaneously presents a kaleidoscopic image of Koen Vanmechelen’s art and universe: visitors get to experience the many entrances and angles they can choose from to get to know the world in which Koen Vanmechelen lives and operates. At the same time, the villa is the headquarters of Koen Vanmechelen’s OpUnDi, the Open University of Diversity, which was inaugurated in 2011 during the Venice Biennale at the Palazzo Loredan.

At Villa OpUnDi, various installations inform visitors about the content and context of the ecosystem and the animals of the Cosmopolitan Culture Park. There’s also some background information about ongoing scientific research and projects that are linked to LABIOMISTA activities. Visitors can browse Koen Vanmechelen’s international work via the Library of Collected Knowledge (L.O.C.K.) Over time, the villa will be able to offer lodging to researchers, students and curators who are conducting research at LABIOMISTA or want to consult the archives. The villa also contains the estate manager’s residence. 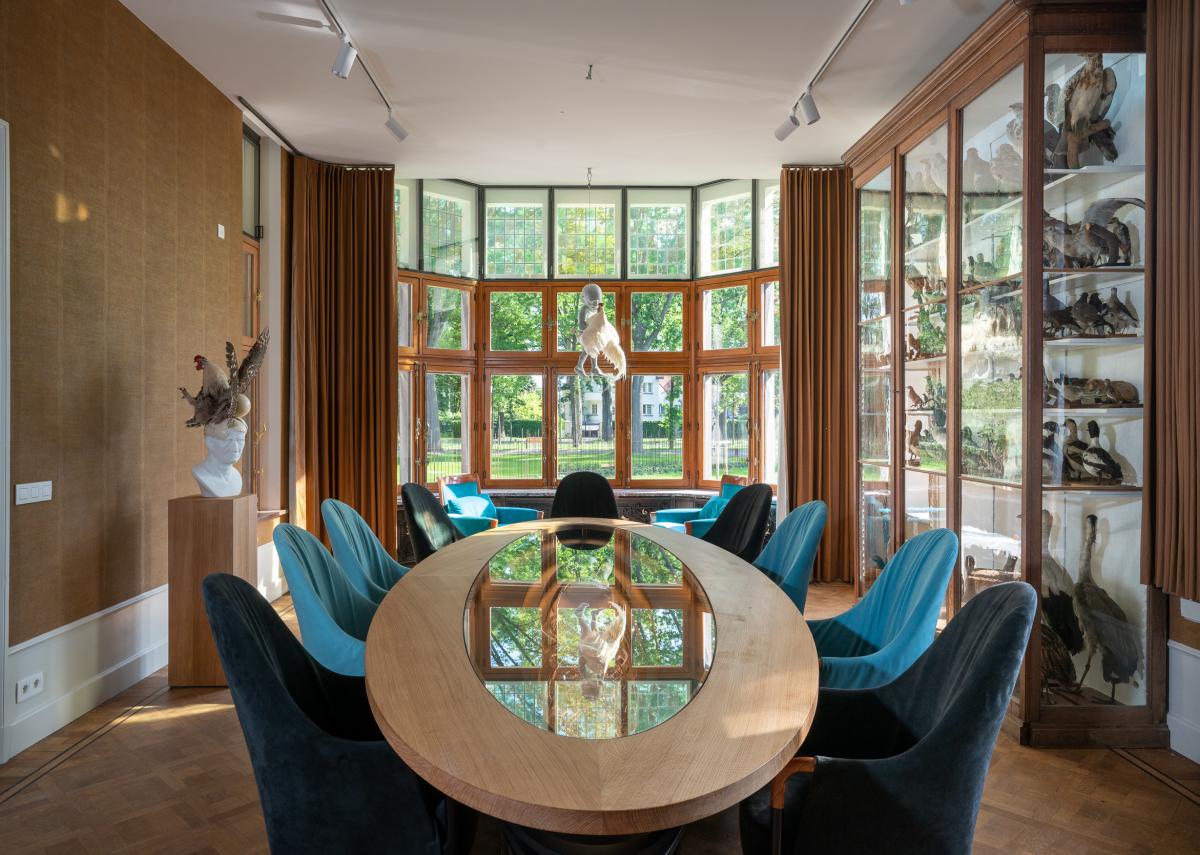 Dating from 1925, the director's villa exemplifies an eclectic-historical style with features of the Mosan Renaissance. The building first housed the director of the coal mine, until it ceased operation; and then the director of Zwartberg Zoo, which was the site's second destination, until it closed in 1997. It would take 20 years for the building to get a new purpose, this time as part of LABIOMISTA. The villa was restored to its former glory. The first part to be renovated was the building's outer shell. Next, the interior was designed by Team van Meer architecten & co. The interventions were modest and remained true to the spirit of the building. For the complete renovation of the building's interior, including the attic spaces and the new stairwell, the choice was made to introduce contemporary elements. This was to make a clear distinction between those interior elements that were restored, and the newer additions. The villa contains many original wooden and metal interior elements in neo-eclectic style. Inside, there are marble floors in the entrance areas, parquet in petit Versailles pattern in the salons, a monumental staircase with wrought-iron railings and stucco ceilings in the function rooms. It is because of these special historical elements that the villa has been listed as a historical heritage site, following a neighbourhood initiative.