The Worth of Life, solo exhibition

Artist of international renown based in Belgium, sculptor, painter, performer, filmmaker and scholar, as well as a human rights activist, Koen Vanmechelen has centered his work as an artist on the relation between nature and culture. Moreover - and all throughout the course of an almost forty-years-long journey - he has rounded out his projects for the hybridization of either animals or plants with the contamination of figurative arts, of materials and media, making formal proliferation within conceptual complexity his own, personal earmark on a creative universe that is as unique as it is unmistakable. His art is at the same time the expression of both an aesthetic of wonder and an ethic that is rooted in the very worth of life. From the first wooden sculptures in the 80’s, to a vast project of research - aimed at the generation of new breeds of poultry - to the recent opening of a tremendous biodiversity park called LABIOMISTA, where great architectures and natural landscapes are inhabited by installations, artworks and birds of the most disparate kinds.

“Koen Vanmechelen - The Worth of Life – 1982/2019” curated by Didi Bozzini, is an exhibition of more than sixty-five pieces - which were all realized between 1982 and 2019 - intended to highlight the more strictly plastic aspects of this artist’s body of work, with particular regards to his neo-baroque disposition. 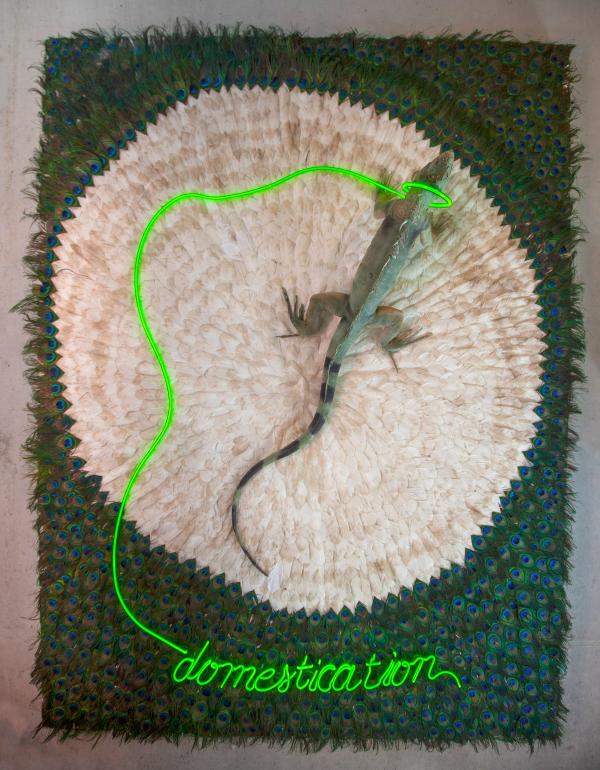 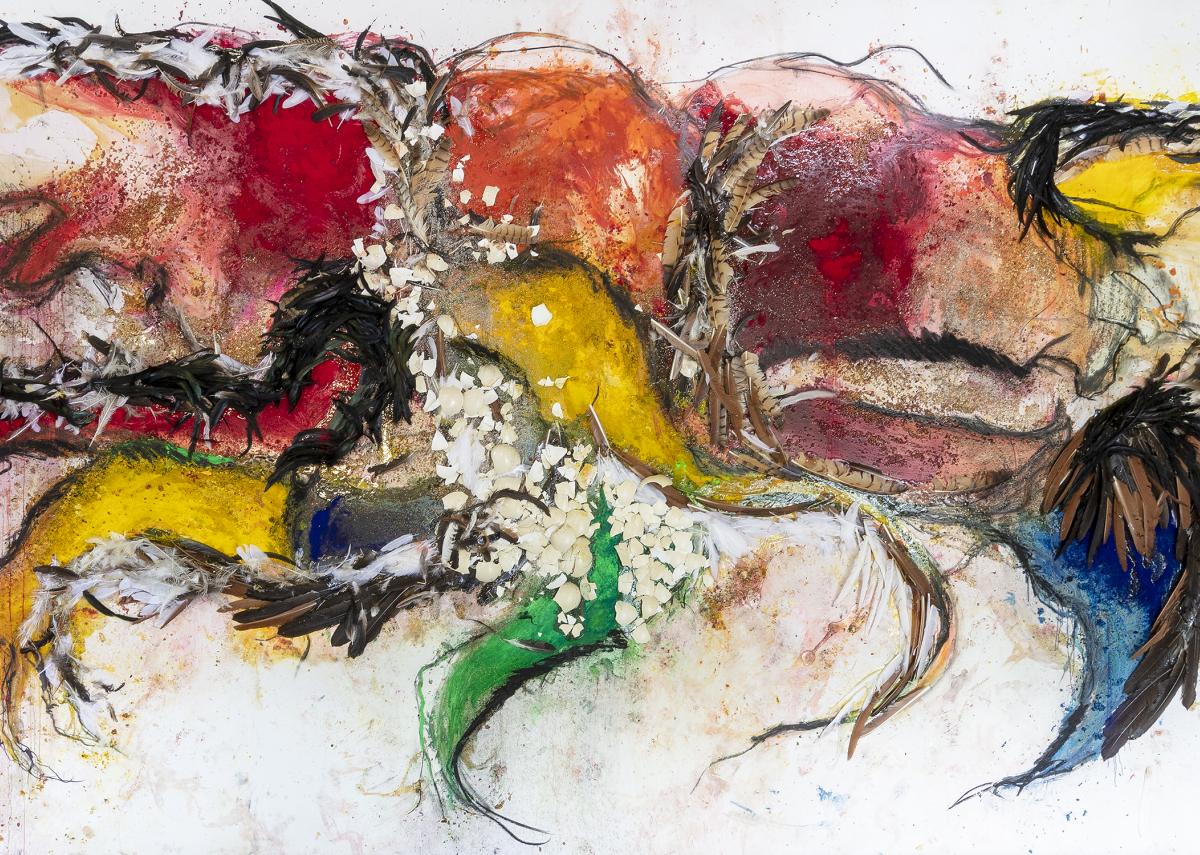 Vanmechelen’s imagination - which orbits around the figure of the chicken as an incarnate symbol of bio-cultural evolution - feeds in fact on iconographic repetitions and semantic accumulations, on metaphors and metamorphoses, on theatrics and allegories, all in order to create a protean visual universe, unsettled and uneven - like seed-pearl - namely baroque. A universe of powerful emotional impact, all trodden in its extension by the very energy of life as much as by the exuberance of creative gesture, where the intellect’s enticement is above all a consequence of the aesthetic involvement and visceral appeal that the transmutation of natural forms into chimeric images exerts upon the eye. For Vanmechelen sees art as a practice of re-invention of nature, a privileged access door to its secrets and essential requirement to its preservation. And, symmetrically, he calls upon science, almost as if it were a branch of poetry, to somehow magically turn his reveries’ visions into reality.

Koen Vanmechelen - The Worth of Life - 1982/2019, Teatro dell’architettura Mendrisio 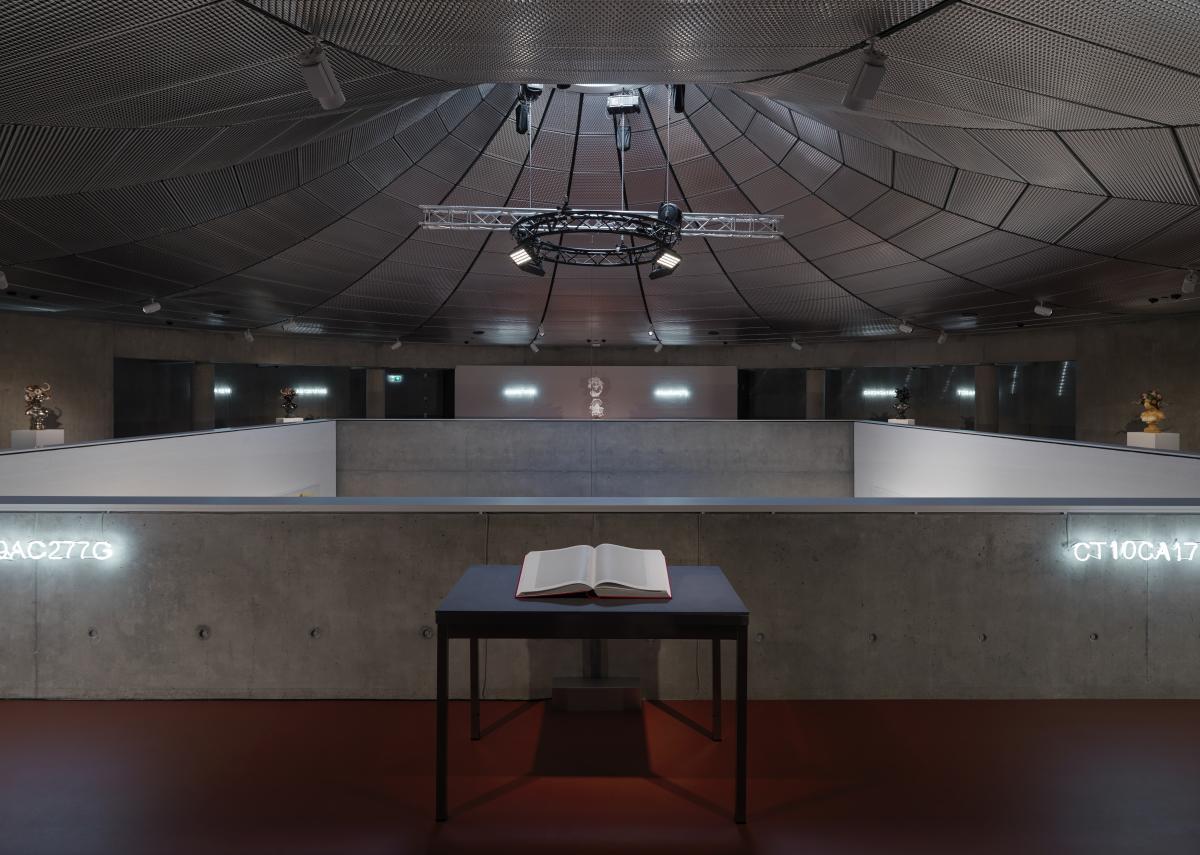 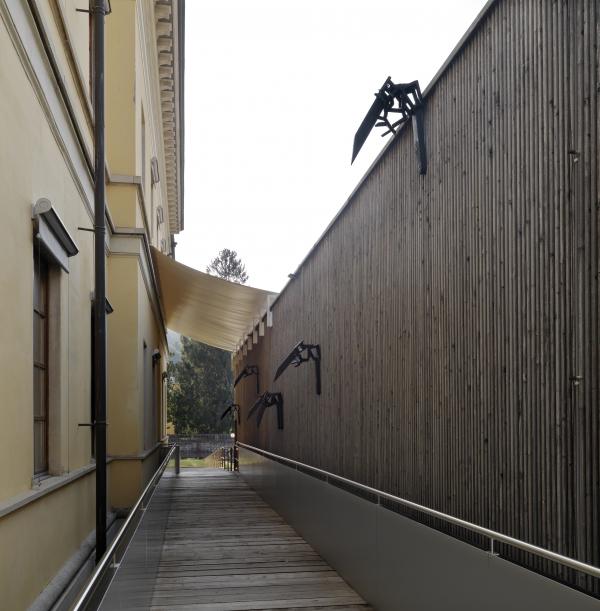 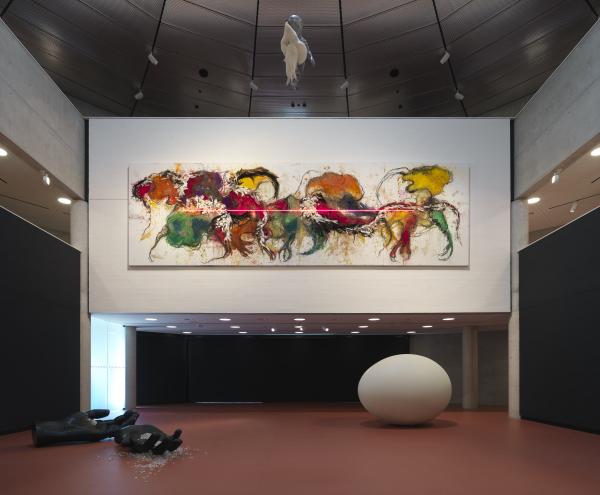 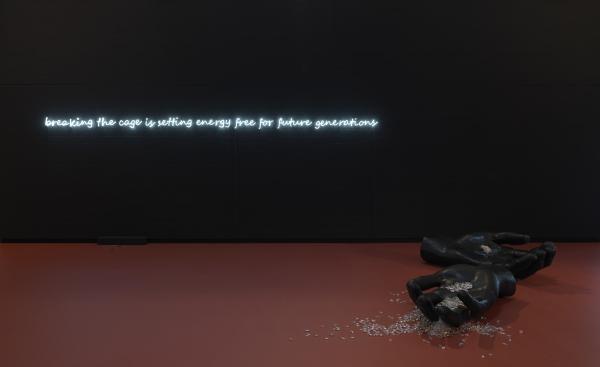 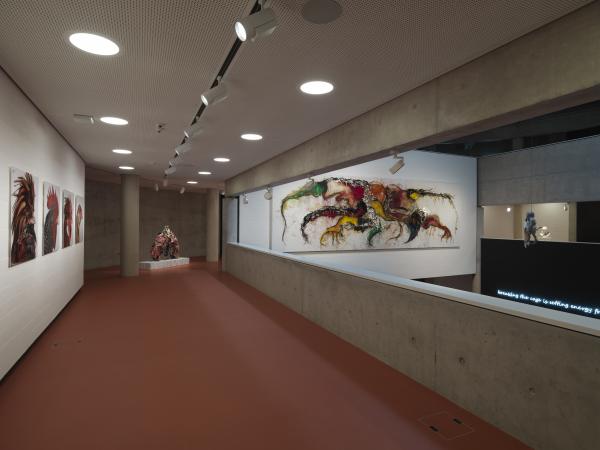 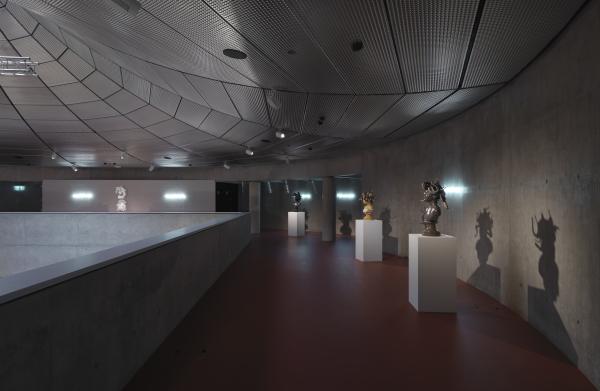 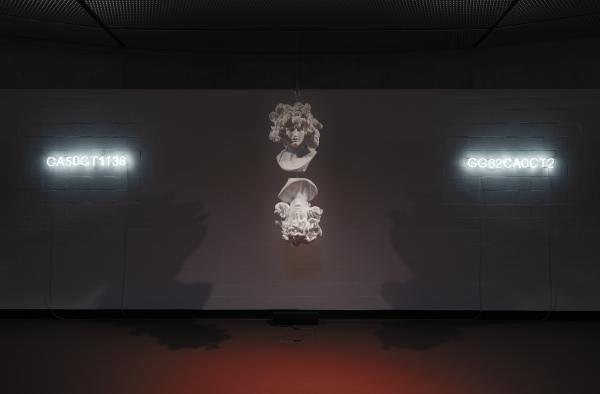 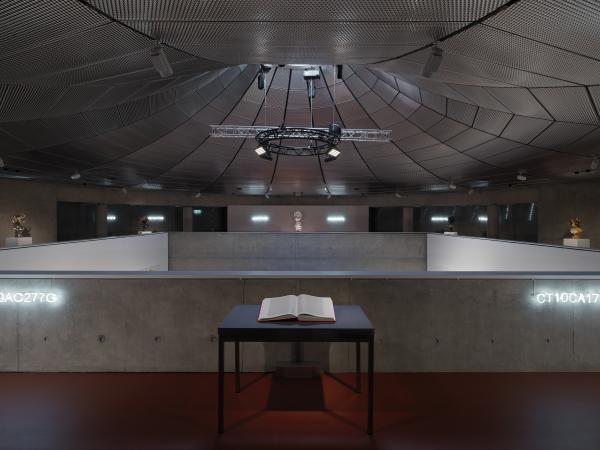 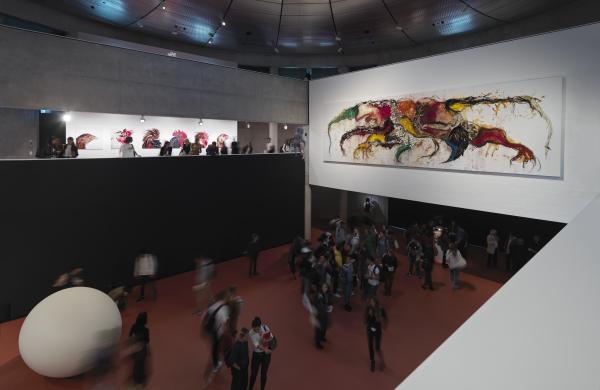 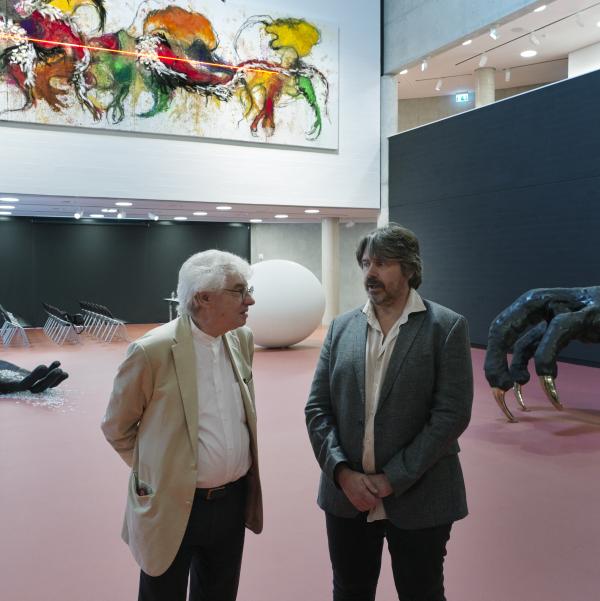