Between Jungle and Civilization - moths

Between Jungle and Civilization, moth project - The Battery Channel 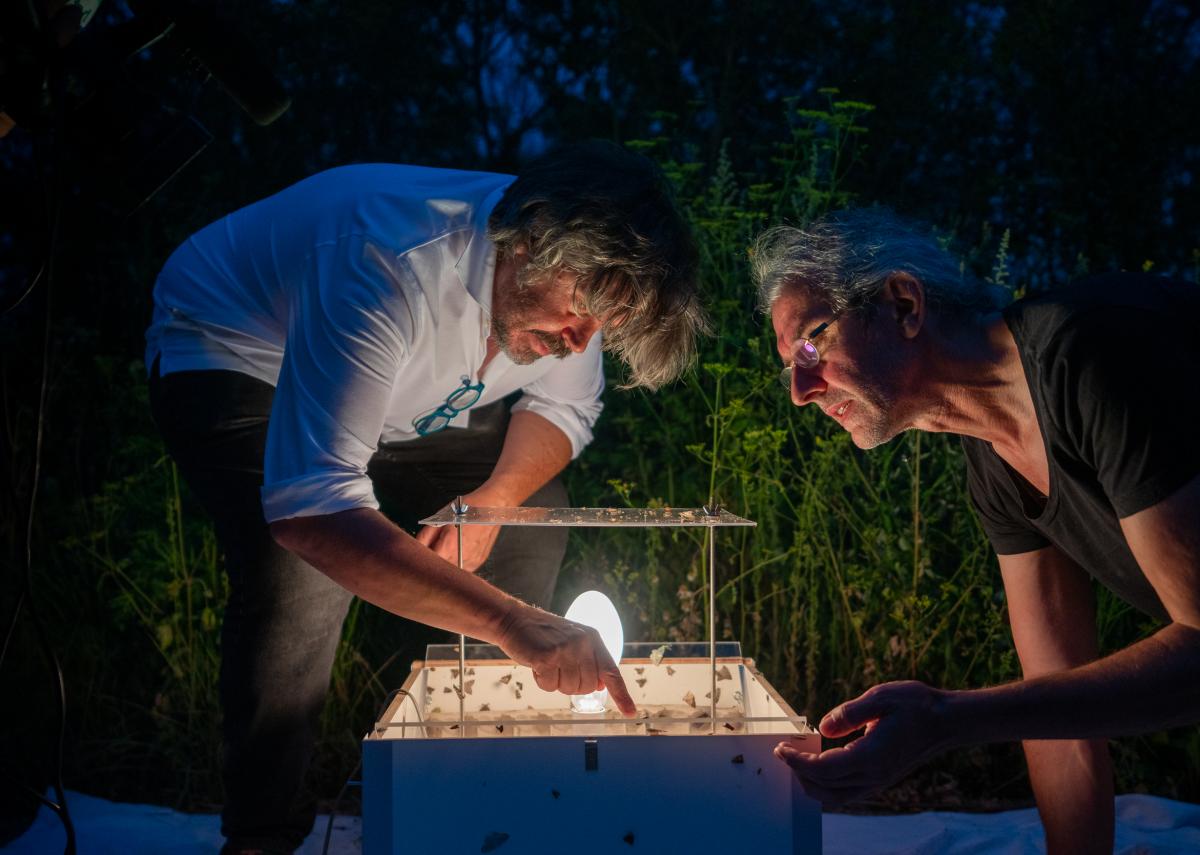 Sunday, 9 August, moth catchers counted around 6000 moths at various locations in Genk, belonging to over 300 different species. The count is part of a remarkable art project by artist Koen Vanmechelen, in collaboration with Bart Van Camp and the city of Genk. “There is more nature around us than we are willing to see,” the artist says.

The project, called Between Jungle and Civilization, extends from the LABIOMISTA site all the way to the centre of Genk. “Art makes visible what’s invisible,” the artist says. “Moths are a perfect metaphor for all the life that we don’t want to see, or can’t see. For this project, we asked some early-bird moth catchers – all brave volunteers – to register moths in the night from Saturday to Sunday. They used 20 hard-to-miss moth lamps that were placed at 15 carefully selected locations throughout Genk. 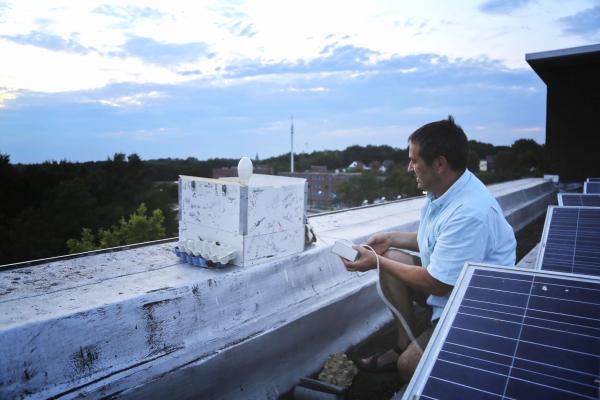 The action’s starting point was LABIOMISTA’s new ‘Protected Paradise’. It’s the domain of the black stork and of ‘Protecting the Other’, the imposing woman/bird statue that embodies the protective aspect of nature. The figure lives on the edge between civilization and wilderness, sending out moths – some with wings, others without. Their message is that they too don’t want to be forgotten. Vanmechelen: “Nature is more than the part which we humans perceive. The ‘forgotten’ part of nature is also deserving of our care and attention.” 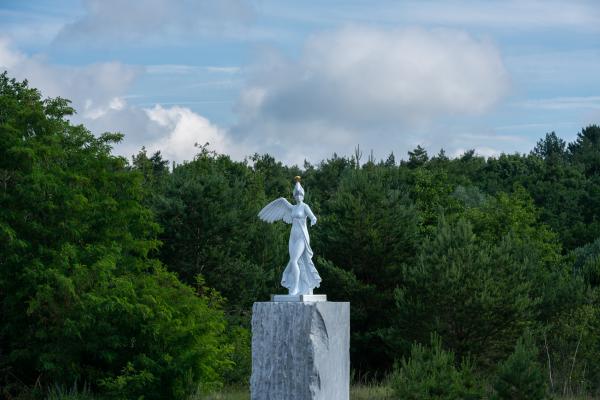 Among the moth-catching locations were the roof of city hall, the city’s main square, the Children’s Psychiatric Centre, Campus Sint-Jan (part of East Limburg Hospital), Genk’s beautiful municipal cemetery, the Heempark, the public restrooms of the Molenvijverpark, the gardens of five private homes, and even the centre spot of KRC Genk’s football pitch. “It was great to see how eager each of the locations, plus the city of Genk and the many moth catchers were to participate in the project,” Vanmechelen says.

The project was co-initiated by Bart Van Camp, a very passionate catcher of and specialist in moths. For over ten years, he has been registering moths in Belgium and far beyond. “Moths are a bellwether for the health of our ecosystem,” Van Camp says. “All too often, we don’t see the things of beauty right in front of our eyes. We’re selectively blind to anything we consider trivial. Here in Genk, we’re shining a light on these creatures of the night, so everyone can see the wonderful things that live right outside our own back doors.” 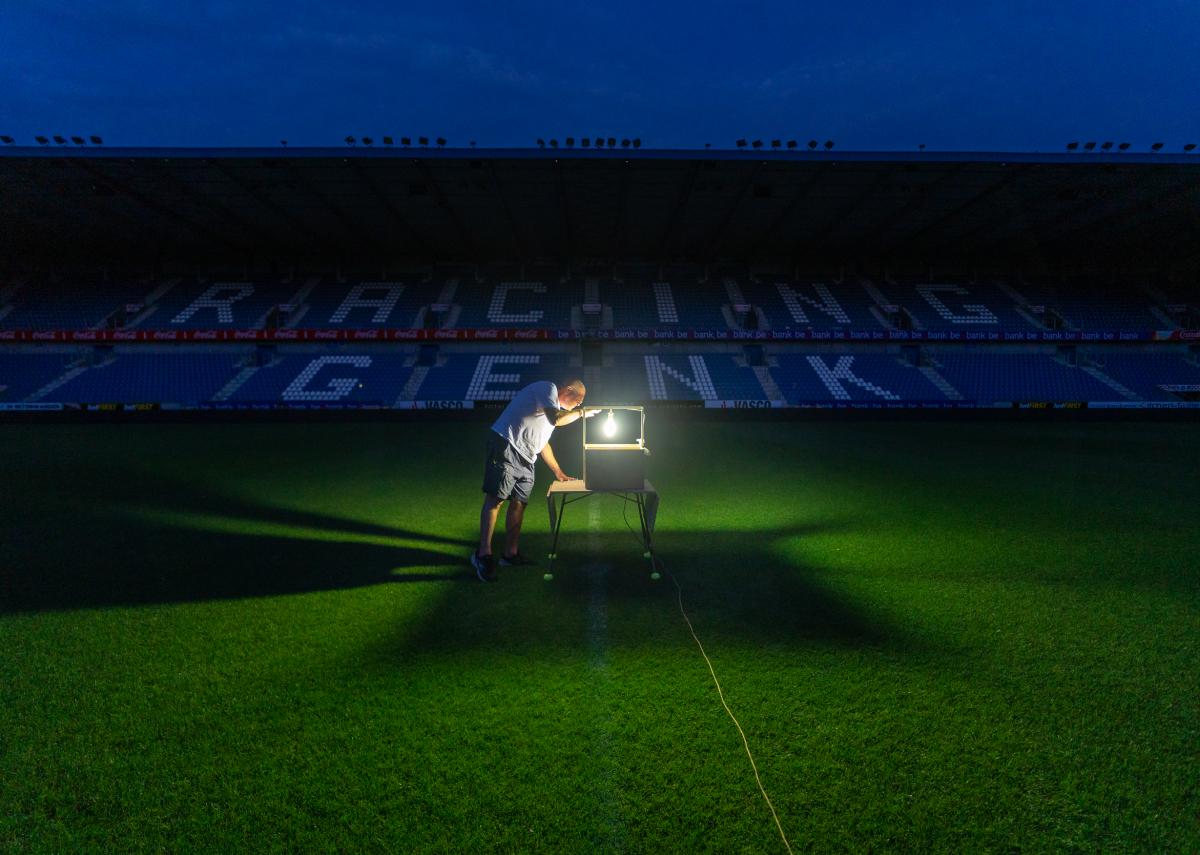 It has been a successful night. Although the results require further analysis, some trends can already be noted. One striking result: the counts for each trap were very high, in terms of both specimens and species; both for the less obvious locations and considering the time of year. For a few moth species, very high numbers were recorded. These include the marbled grey (Cryphia raptricula), the rusty oak (Cydia amplana), the dotted oak knot-horn (Phycita roborella) and the shuttle-shaped dart moth (Agrotis puta). Also registered in strikingly large numbers were some rare moth species, including the white underwing, a.k.a. the alchymist (Catephia alchymista) and the beautiful marbled moth (Eublemma purpurina).

The main square and city hall, both in the centre of Genk, produced the fewest moths. However, most moths were spotted in the garden of… Wim Dries, the mayor of Genk. “This is a beautiful example of how we can set up projects on biological and cultural diversity with OpUnDi, the Open University of Diversity in Genk – the think tank and task force that we as a city are developing in collaboration with Koen Vanmechelen,” comments mayor Dries. “Another measure of this campaign’s success is the high degree of enthusiasm generated by the discovery of this great diversity, which lay hidden until this project taught us to look at the world differently.”

The initiators also want to perpetuate the success of the project by giving it a permanent place at LABIOMISTA's Protected Paradise, as well as by rolling it out to other cities. Vanmechelen: “Moths can be a warning against growing indifference. What these times can also teach us, is that we as humans must keep reflecting on the space that we occupy. The more hard surfaces a city has, the harder our own selves seem to become. We have to keep registering this." 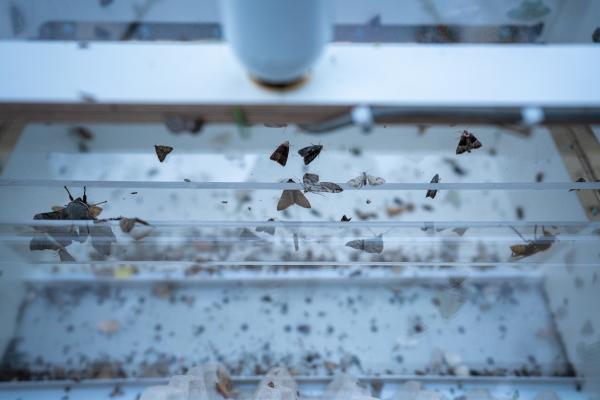 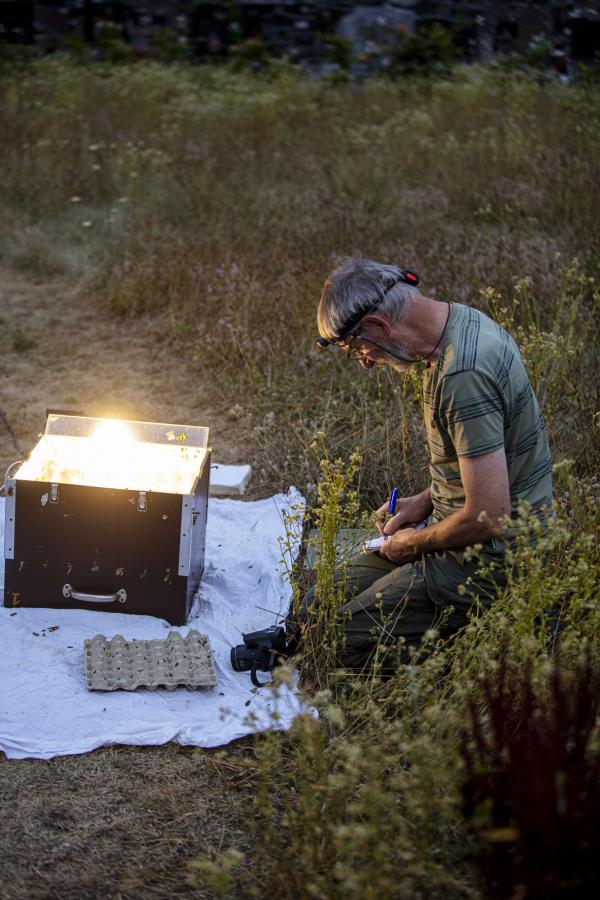 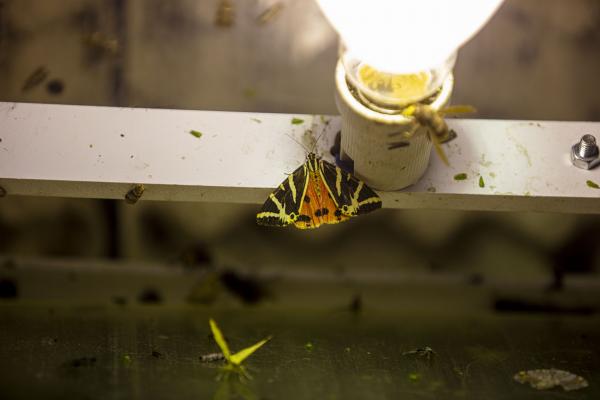 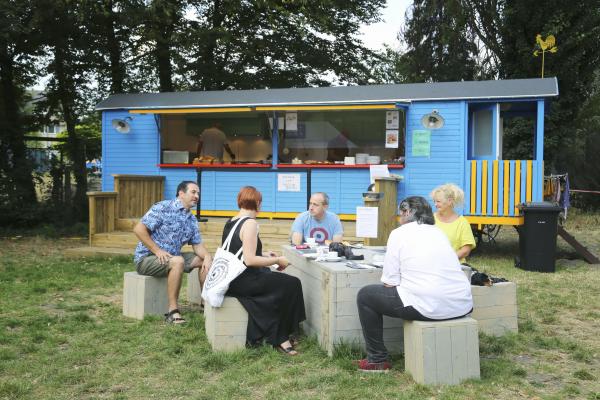 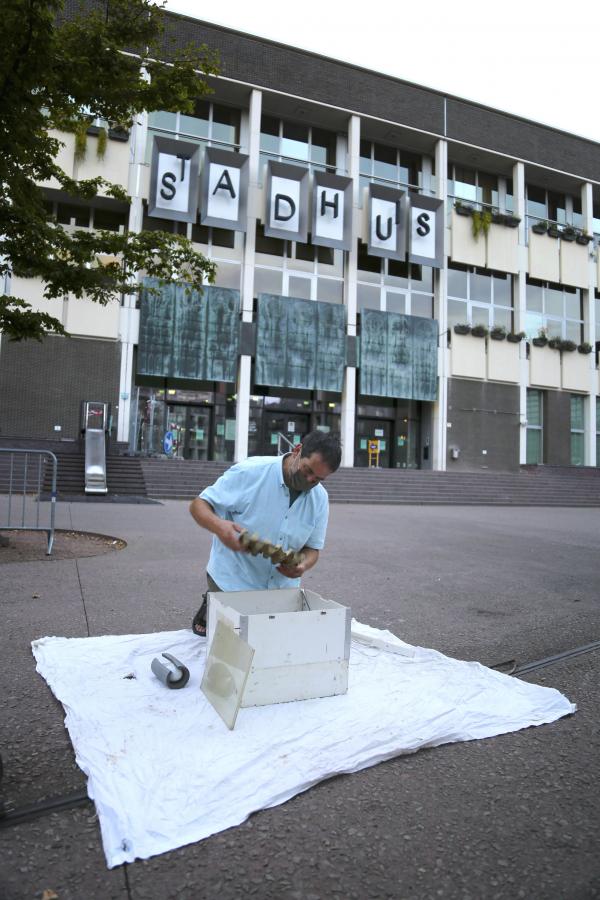 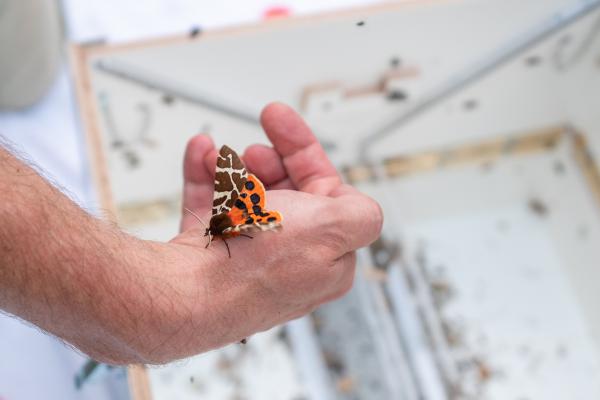 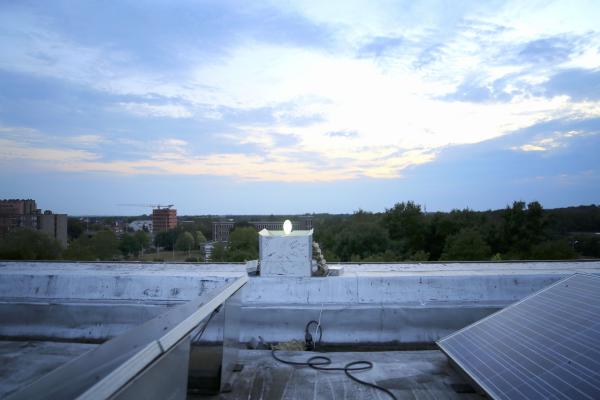