The CosmoGolem is a four-metre tall wooden giant. Just like the golem from Jewish tradition, he visits humanity to offer its help. The project aims to help children find their own voice and identity. It reflects hope and faith in the future. Via a hatch placed near his heart, children can transfer their wishes and dreams to the giant. Every CosmoGolem is created in partnership with local organisations. On its travels around the world, the golem provides a link between cultures. 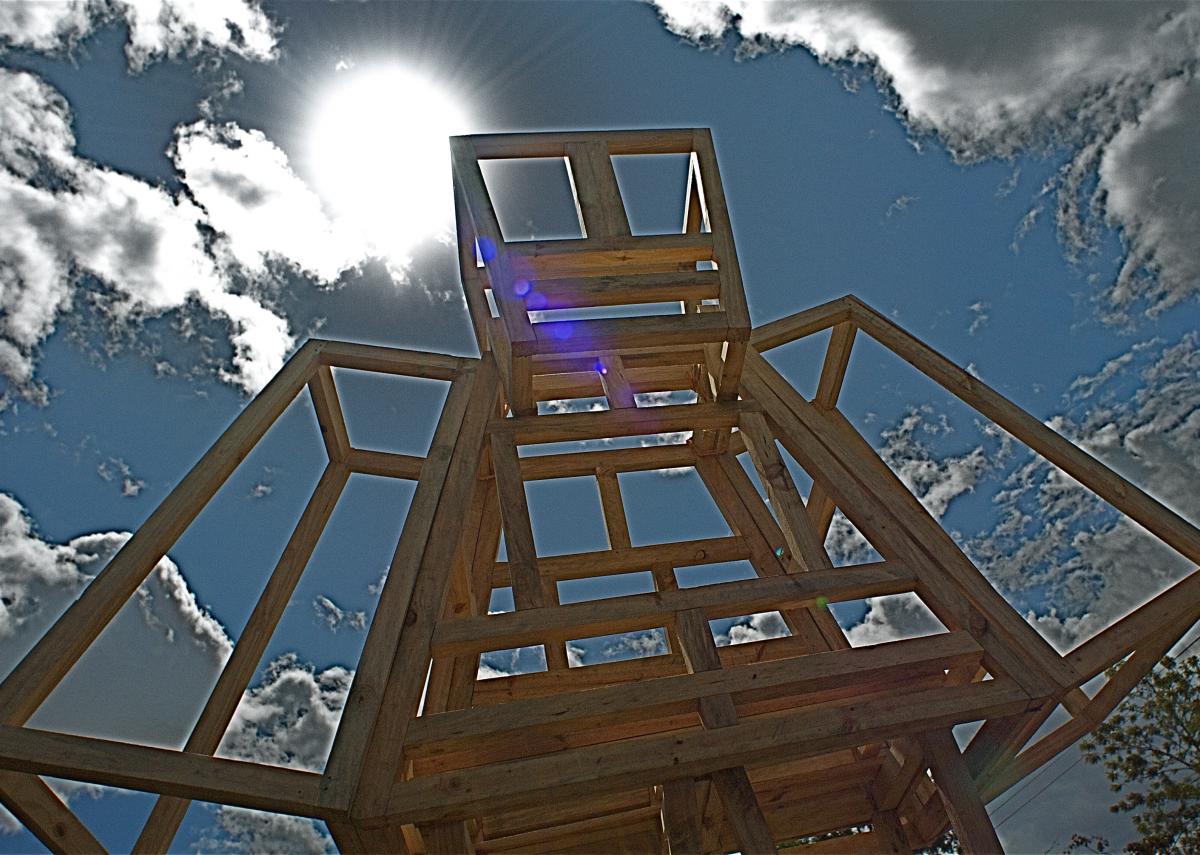 When I was 17, I made a large geometric sculpture from wood. At the time, I thought the sculpture looked like a golem - a giant. Later, I discovered that the ‘Golem’ also is a symbol for major evolutions.

More than 40 CosmoGolems have been built around the world. From Zimbabwe to Belgium, from India to Ecuador, the wooden giant gives children's rights a face and a voice. The coordinating ngo CosmoGolem has two honorary members: human rights activist Jeanne Devos and child psychiatrist Peter Adriaenssens.

Since 2018, LABIOMISTA has also had its CosmoGolem: the first stone specimen is in the Cosmopolitan Culture Park. This ten-meter-high sculpture was constructed from twenty-five marble blocks that together weigh more than 400 tons. 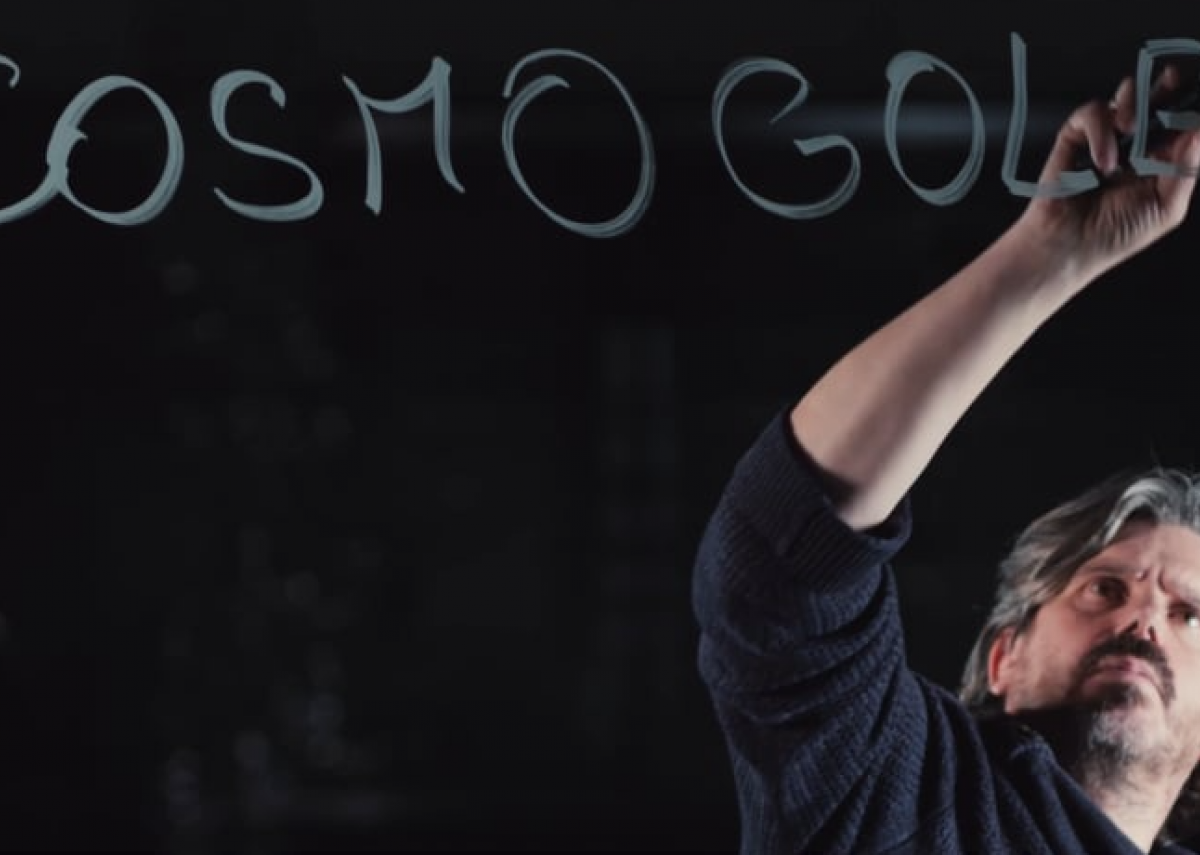 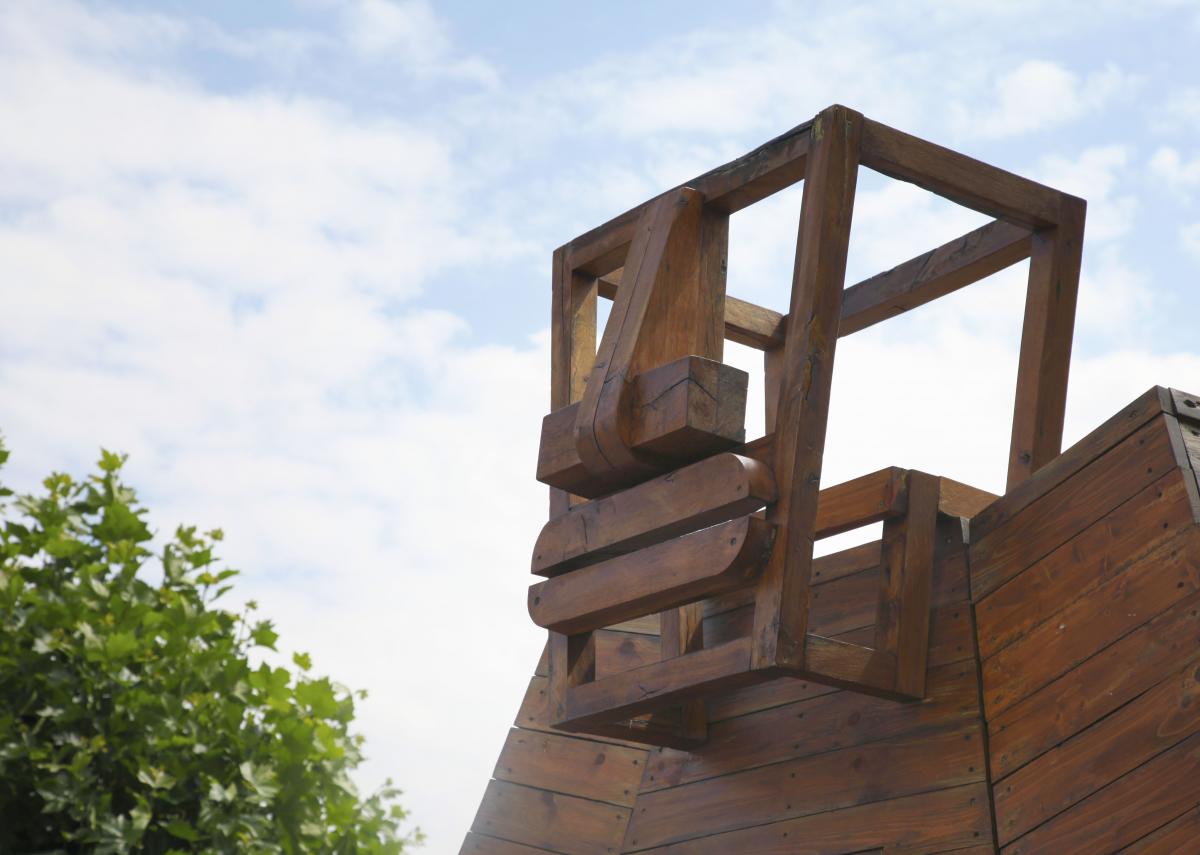