Musicanimale, The Bestiary of Sound, Calling the world

The Museum of Music – Philharmonie of Paris enters, with the exhibition ‘Musicanimale, the big bestiary of sound’, the field of bioacoustics. Curator Jean-Hubert Martin (Centre Pompidou, Museum Kunstpalast, …) invited Koen Vanmechelen to participate with Calling the world. The expo celebrates the beauty of sound; birds' vocalizations, insects' stridulations, whales' melodic songs, or wolves' choral howls. The sounds of some forty species show, via a journey of 150 works, how much animals fascinate and inspire, how much they give rise to visual and sound poetry.

A giant bestiary, between art and science

Since the beginning of time, we have confronted ourselves with animal voices in order to study, reproduce, transcribe or transfigure them. Countless bestiaries have been created throughout the history of music, from Rameau to Saint-Saëns. Numerous instruments, such as bird calls, serinettes or flageolets, also borrow their forms and materials from animals, or seek to imitate their sounds. Throughout the centuries, iconography and stories abound that poeticize the link between humans and animals, such as the Bremen Musicians, or Papageno, the famous bird-man in Mozart's The Magic Flute.

Opening with a large Birds Concert, the exhibition's itinerary is a delightful primer for young and old alike. Between a wandering imaginary world and a cabinet of curiosities, each letter refers to the animal kingdom (Rooster, Insects, Wolf...) or to emblematic objects (Cuckoo Clocks, Sonnets...). Historical masterpieces are presented alongside immersive installations and commissioned works from great artists such as Bernie Krause, Tomás Saraceno and Koen Vanmechelen. Finally, several immersive experiences plunge the visitor into striking ecosystems, from the seabed inhabited by the song of humpback whales to the rustling nights of Kenya.

Reintroducing man into the symphony of life means finally affirming that there can be a (musical) interaction between humans and non-humans, and thus bypassing the Western conceptions that separate the two kingdoms. In order to accurately reproduce these forms of listening to the living, the exhibition benefits from wise partnerships with the National Museum of Natural History and the Museum of Ethnography in Geneva. The combined strengths make up a journey that attempts to balance the regions of the world represented. 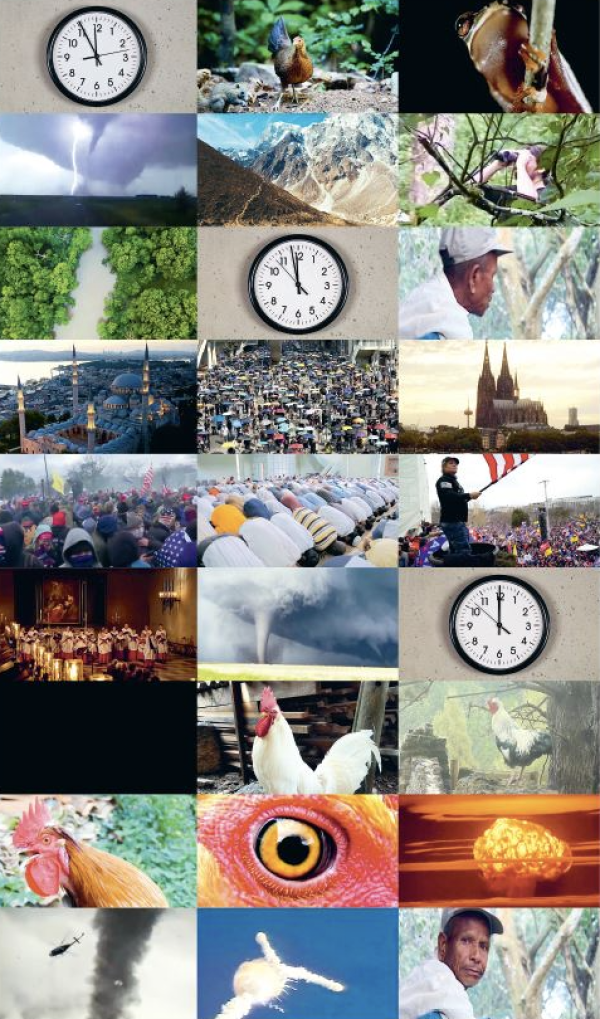 When we hear [animal] song, we feel we belong to this common destiny of the living on earth

Awakened by the rooster

While showing the extraordinary influence of animal voices in the history of art and music, ‘Musicanimale, the big bestiary of sound’ questions the future of biodiversity and the disappearance of an endangered sound heritage. The theme connects with Koen Vanmechelens’ works on biocultural diversity; reason why he was selected, among other international artists, by curators Marie-Pauline Martin and Jean-Hubert Martin.

“When the artist was commissioned to create a work for this exhibition in 2021, no one could have guessed that it would turn out to be prophetic. Although artists are not prophets - contrary to what the media would have us believe - they do possess that mixture of sensitivity and ancient wisdom that makes them excessively receptive barometers of human behaviour. In his video installation ‘Calling the world’, Vanmechelen presents the rooster as an Awakener. He poses a central question; Can humanity wake up and become the only animal species that accepts diversity and gives up fighting each other?” (Jean-Hubert Martin)

In the beginning, there was the sun, the sky, the endless forest. And a metaphysical connection between all that lived. There was balance and harmony. The red junglefowl crowed, and the human-animal left the protected paradise and took the sacred bird with him.

As the young species migrated to all corners of the world, human languages and cultures arose everywhere. And every culture changed the bird according to their wishes. They used their chicken for play, for consumption, and as a measure of time. The remarkable species was a guardian, and it alerted them for danger and for the passing of night and day. The clock kept ticking.

Humans moved further and further away from the beginning. They conquered the wilderness, they organized, structured and imposed their will. Nature and culture melted towards a growing imbalance as the human impact on the non-human world accelerated dangerously.

Three times the cock crowed, but no one heeded its call. What followed was chaos and disintegration, war and implosion. The once sacred bird became a mere product, human cultures disappeared one after another.

Then there was only silence. After the collapse, the cycle starts again. Kali Yuga is always a fresh start. The forest and the red junglefowl will sing again 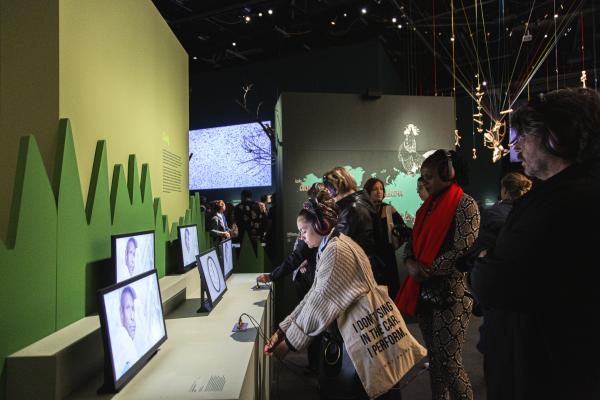 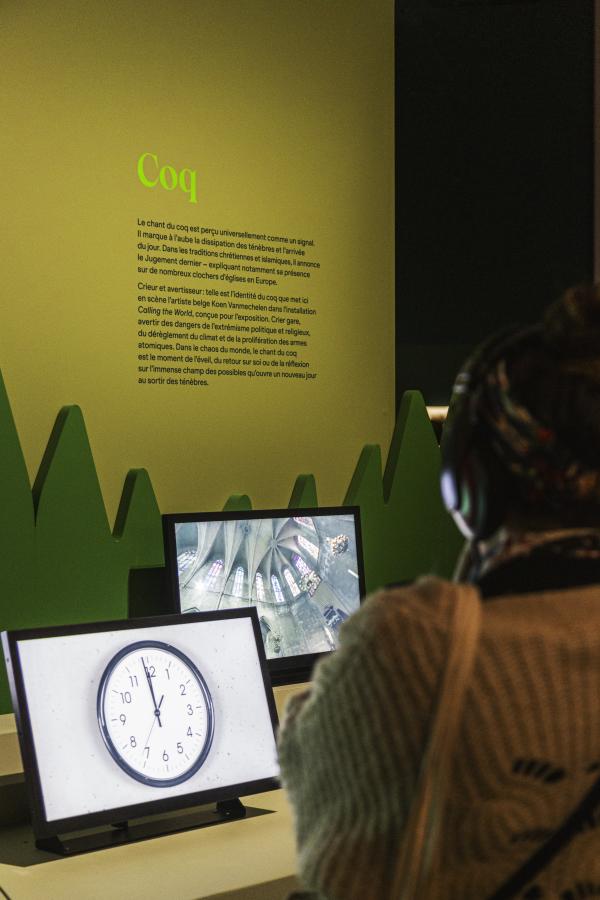 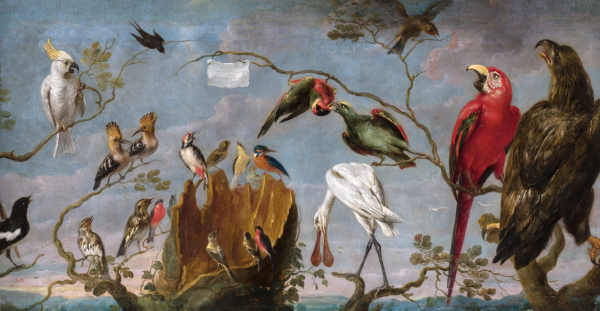 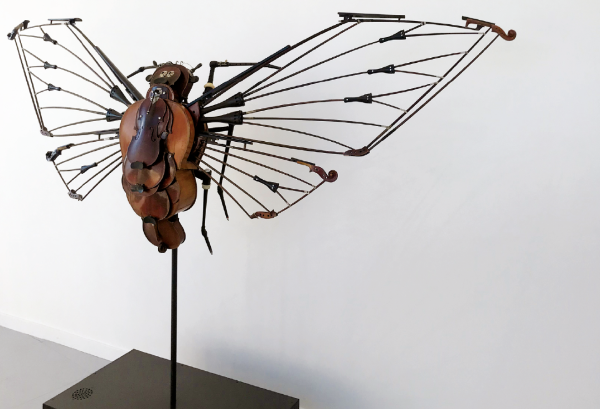 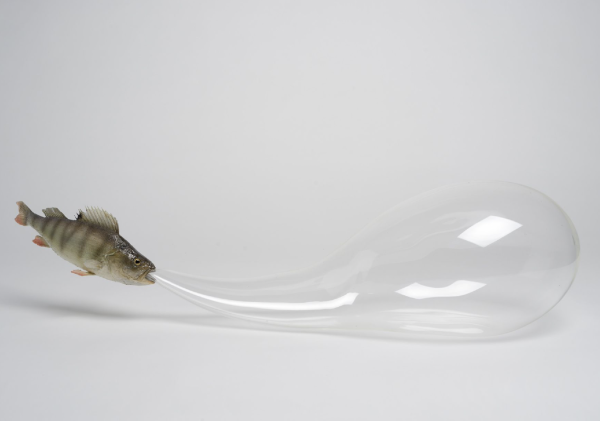 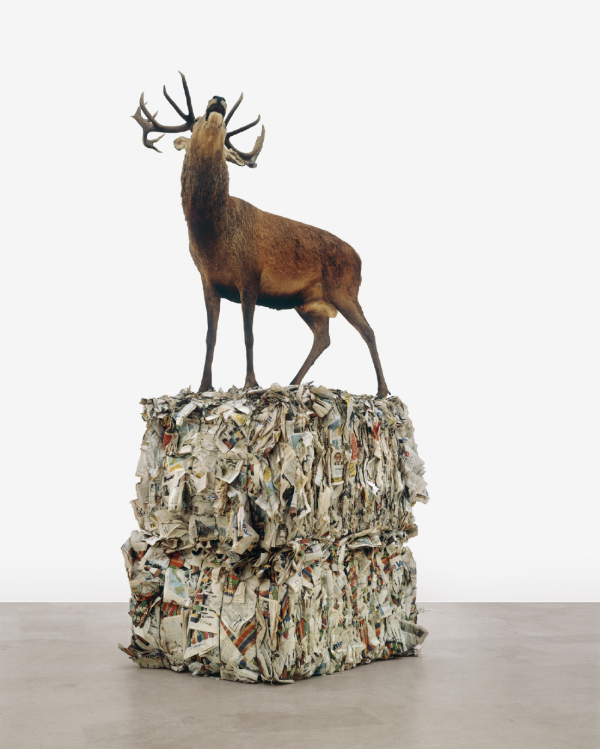 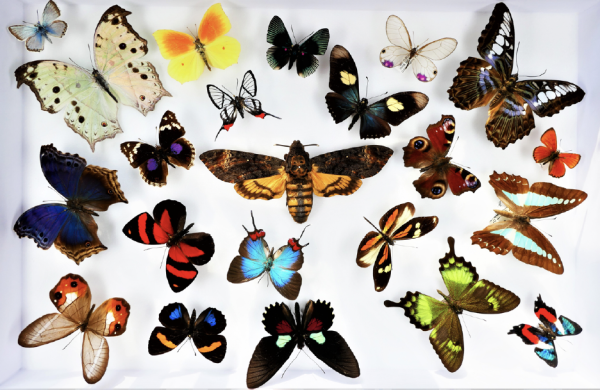 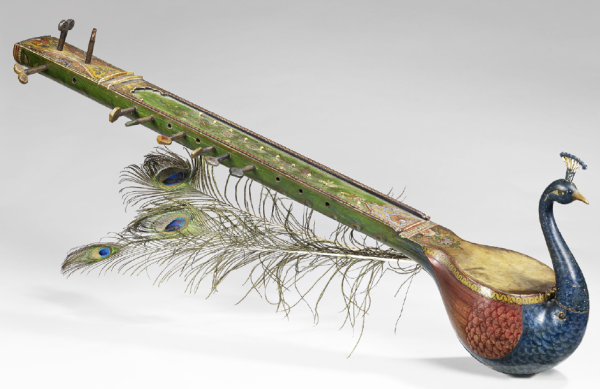 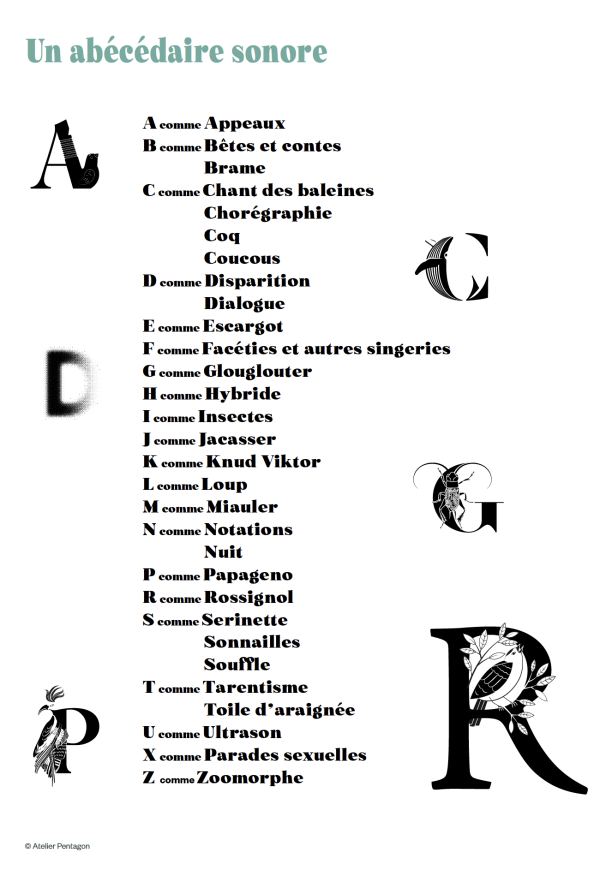