This artistic-scientific project bridges the distance between lab and studio. In 2009, scientists at KU Leuven, led by professor Jean-Jacques Cassiman, first studied the genetic diversity of Vanmechelen's crossed chickens. The results pointed to increased diversity. At the same time, it appeared that each crossing ramped up the next generation’s resilience. The chickens live longer, are less susceptible to diseases and are less aggressive.

Scientific mapping of Vanmechelen's CCP confirmed the hypothesis that crossbreeding leads to greater diversity. The CC®P is the start of a lasting collaboration between art and science.

These are exceptional chickens. There is no project that can be compared to the Cosmopolitan Chicken Project. The CCP offers a unique opportunity to gain new insights into the impact of crossbreeding on the DNA of chickens, but also of humans. It enables scientific progress and raises important questions about the choices we make in our lives on the surface. It is an acutely relevant project for these times. 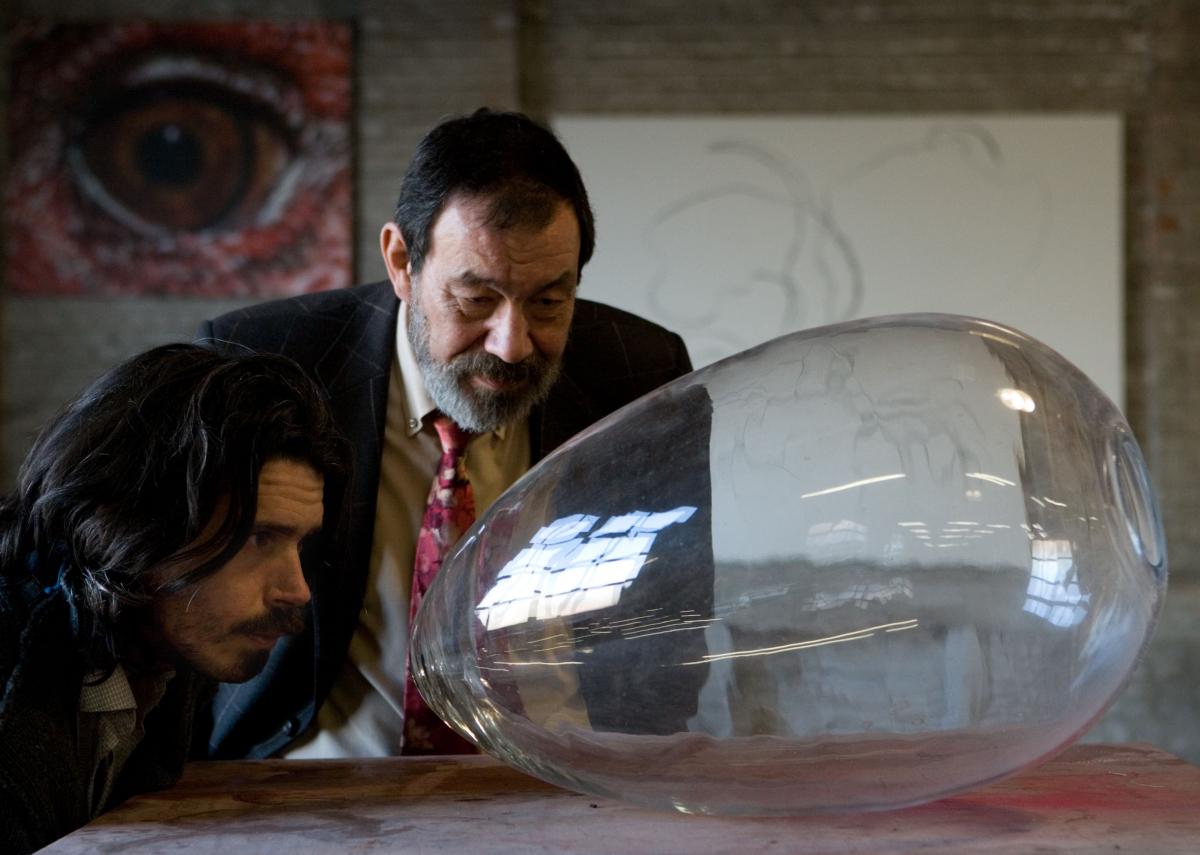 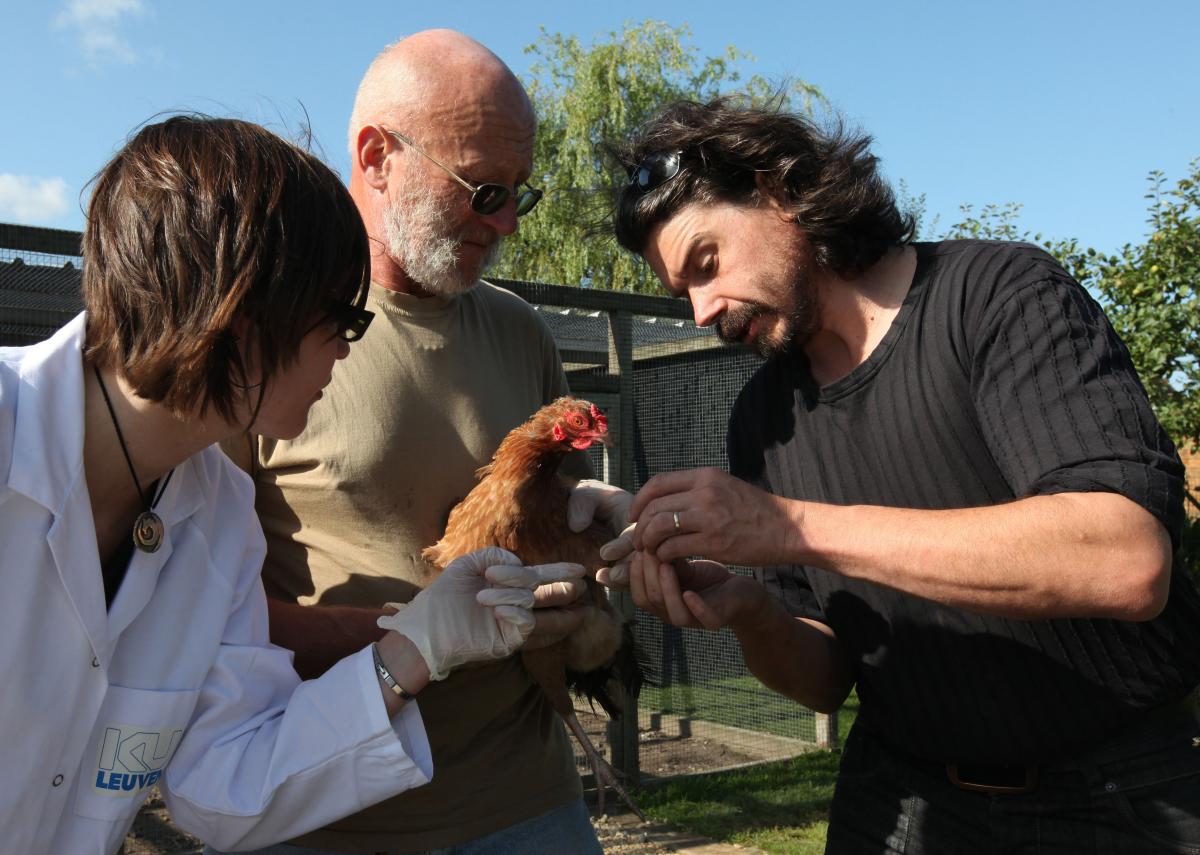