Breaking the boundaries of clarity to come into a new reality

More than 2000 years ago, the astronomer Aristarchus of Samos theorised that not the Earth but the Sun was the fixed centre of the known universe. He came to this conclusion within the walls of the Mouseion. In ancient Alexandria, this famous institute was a unique cradle of knowledge, a venerable place dedicated to the muses – the nine goddesses of the arts and sciences. It was the home of music and poetry. Of philosophy and literature. The fount of mathematics and physics. Of astronomy, biology and historiography. LaMouseion is our contemporary re-creation of this historic antecedent. A new locus for experiments at the crossroads of nature and culture. A new beginning – Ab Ovo – starting with the egg. 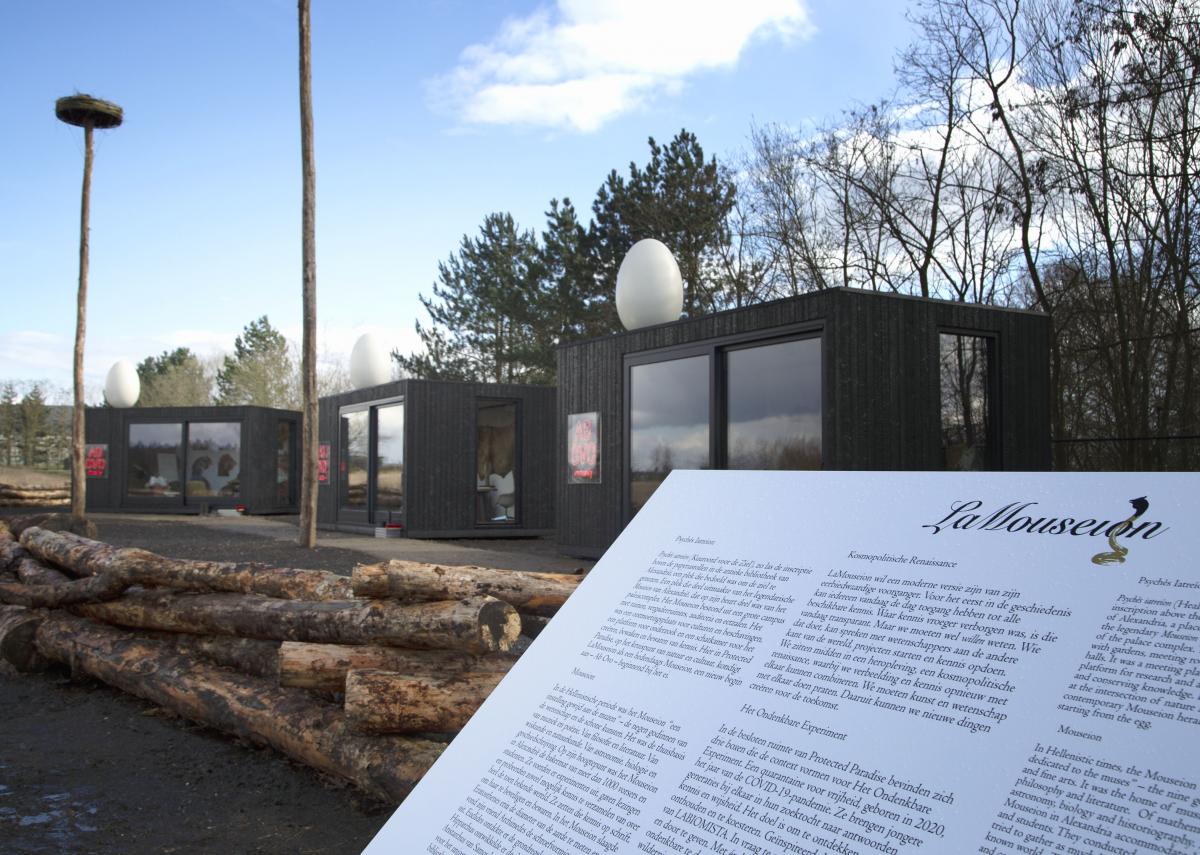 The Mouseion at Alexandria

Psychès iatreíon, a ‘Healing Place of the Soul’, read the inscription above the papyrus scrolls in the ancient Library of Alexandria, a place meant to cure the soul. It was part of the legendary Mouseion of Alexandria, which itself was part of an impressive palace complex. The Mouseion consisted of a large campus with gardens, meeting rooms, lecture theatres and dining halls. It was a busy meeting place for cultures and civilisations, a safe platform for research and a vault for creating, safeguarding and conserving knowledge. At its height, the Mouseion in Alexandria accommodated over 1000 scholars and students on a daily basis, all living and working on site. They conducted experiments, gave lectures and attempted to gather as much knowledge as possible about the world as it was then known. At the Mouseion, Eratosthenes managed to measure the diameter of the world and his friend Archimedes invented the screw-shaped water pump. Euclid discovered the rules of geometry here.  This is where Hipparchus developed trigonometry and, as mentioned, Aristarchus of Samos proposed the first heliocentric system of the universe. 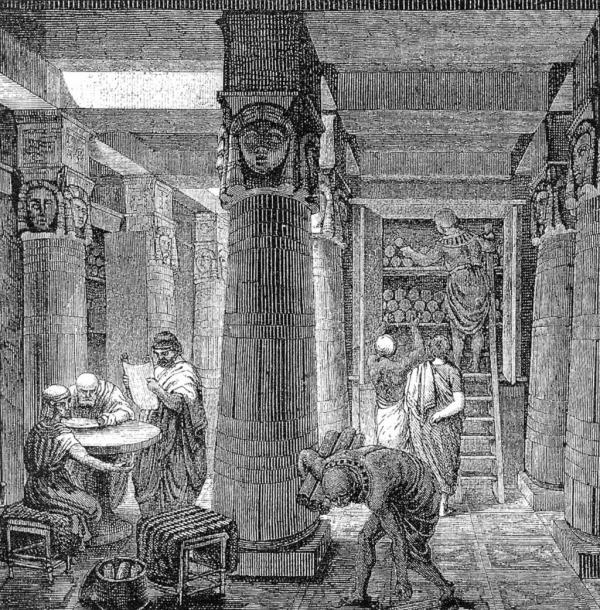 Creation thrives on chaos in order to find the next paradigm. Now we have that chance.

Just like in ancient Greece, LaMouseion brings together free spirits in their tireless quest for answers, knowledge and wisdom. They get to work in three large wooden boxes, each 6 by 3.5 metres in size, bordering the southern edge of Protected Paradise, which is part of LABIOMISTA. Each of the wooden boxes is named after a pillar of evolution, i.e.: diversity, fertility and immunity. These are also the main themes of Koen Vanmechelen’s work. These ‘think-boxes’ are open for anyone who wants to write, research or brainstorm, inspired by the environment of LABIOMISTA. Koen Vanmechelen, the driving force behind the concept, has only one condition: visitors are asked to leave behind an account of the knowledge they acquired, which will be added to LABIOMISTA’s Library of Collected Knowledge (L.O.C.K.) The project grew out of Vanmechelen’s belief that we should consult, pool and stimulate the world’s immensely huge, unknown and untapped reserves of brain power, in order to find solutions for the enormous problems that our planet faces. After all, it’s connections like this that create innovation. The goal is to discover, to remember and to cherish. But also to question, to learn, to translate and to pass on. With and within this world. Without any limitations. In LaMouseion, you’re allowed to think the Unthinkable.

LaMouseion is located just south of Protected Paradise, LABIOMISTA’s mysterious heart. The entrance to Protected Paradise is separated from the rest of the Cosmopolitan Culture Park by an iron curtain and a cattle grid. The road towards it is a wormhole of sorts, transporting the visitor to another world, a quantum multiverse, where dreams become real and what’s invisible turns visible. Once inside, it becomes clear that everything is connected in a giant network of biodiversity. Sic mundus creatus est. 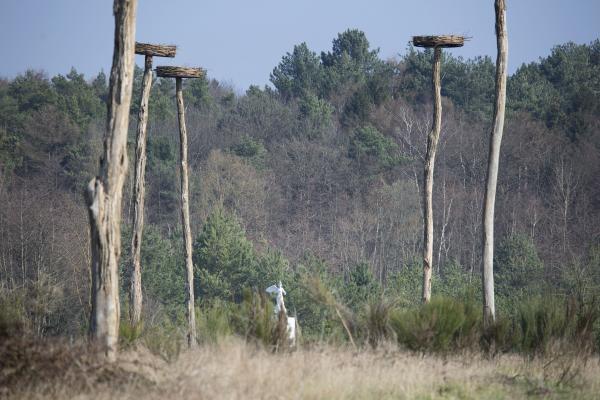 LaMouseion's first project is called The Unthinkable Experiment. In the Unthinkable Experiment, we pass on the monopoly on knowledge to the new generations. Coming out of a series of global lockdowns, we’re looking for new knowledge, for its diversity and freshness. Based on generosity and curiosity, critical thinking, solidarity and responsibility. Inspired by the environment of LABIOMISTA. Sheltered by the freedom of the arts. 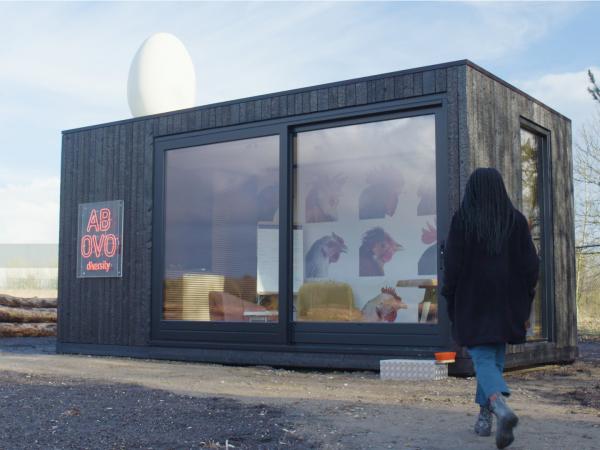