While worldwide livestock numbers continue to grow, the percentage of wild animals is steadily decreasing. "De Kennis van Nu" explores the difficult relationship between humans and animals and whether we can still turn the tide.

Cows, chickens, pigs and dogs have been bred over the centuries to meet all our needs. Domesticated, they are manageable and provide food, clothing, transportation and protection. According to evolutionary biologist Rutger Vos, domestication allowed the world's population to grow to billions of inhabitants. We also domesticated ourselves. Human beings thus became smaller, finer, more playful and softer explains evolutionary biologist Dirk Draulans. The downside of domestication, however, is that the huge livestock brings climate change, viruses and pollution. In this episode, they also visit artist Koen Vanmechelen at LABIOMISTA, whose work has been talking about domestication and the importance of diversity for years. 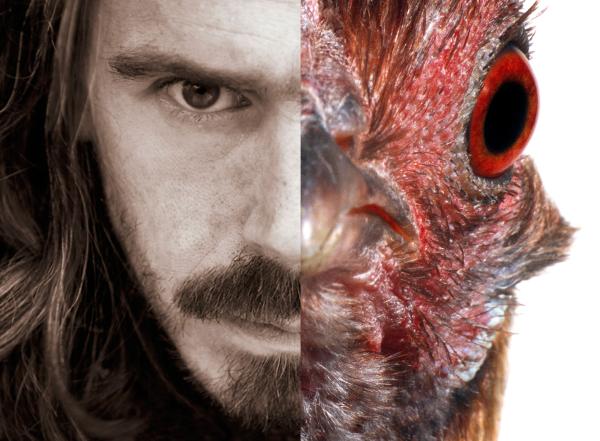