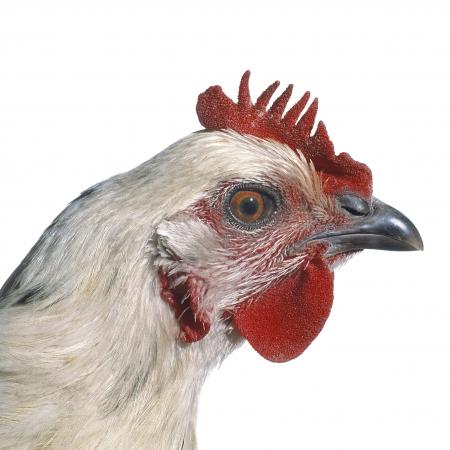 The various phenotypes display the characteristics of the two chicken breeds that were crossed into this generation of the Cosmopolitan Chicken Project / recognisable elements from Belgium and France. 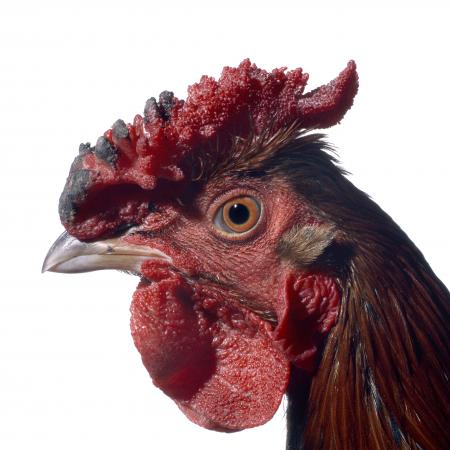 Typical English fowl characterised by the roosters’ strikingly large pink comb / immensely popular in the 1960s because of its abundant egg production, as well as its ample supply of meat for consumption.

Due to intense inbreeding aimed at even greater egg production and even more meat for consumption, the Redcap breed had become almost infertile. Koen Vanmechelen had to do quite a bit of research in order to find a few specimens in Northampton. He crossed the Channel and bought 14 chickens. 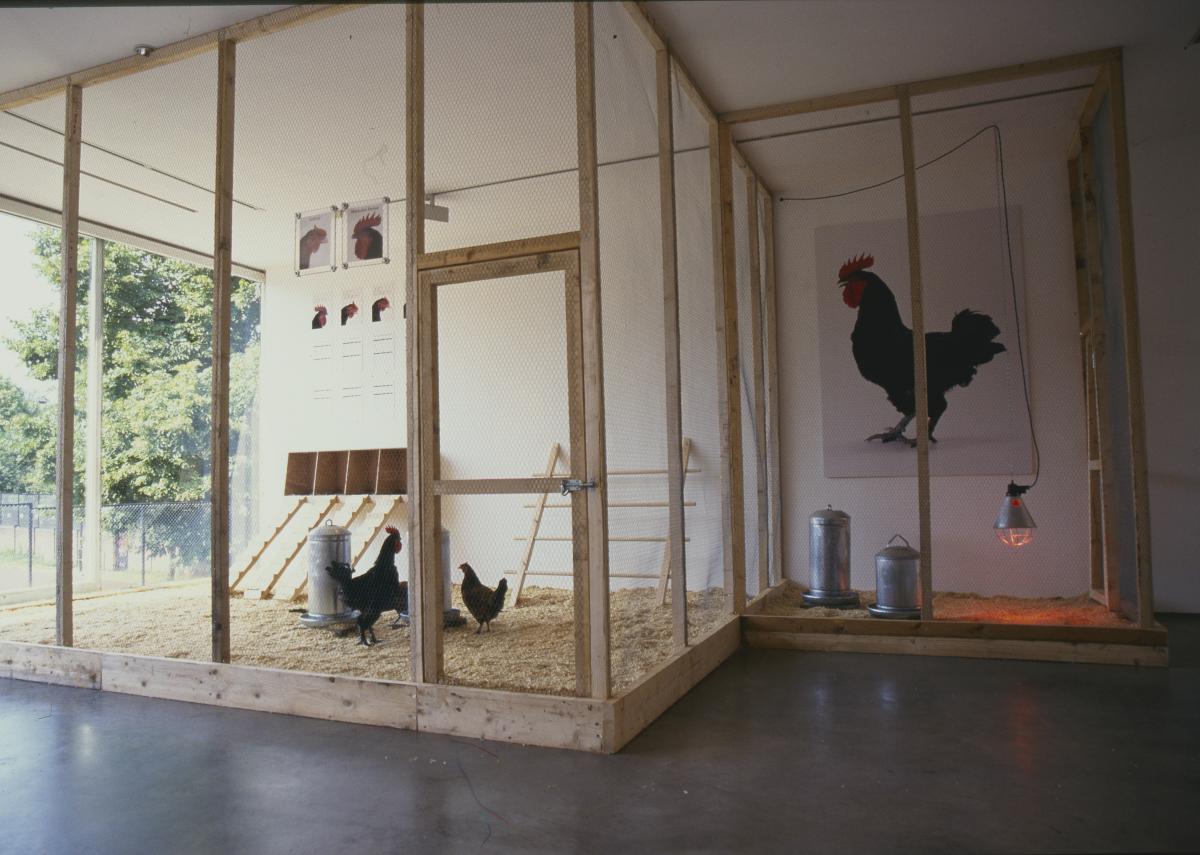 When it became clear that London's Lisson Gallery was interested to actively participate in the breeding project, Koen Vanmechelen felt the time was right to include a British chicken breed in the project. He was selected for the Summer Show, which lasted about three months. His installation included, among other things, a coop with three Redcap hens and the black Mechelse Bresse cock born in Hasselt (see CCP 2). That black cock, completely contrary to the mating behaviour of many generations of cocks before him – i.e. the domesticated polygamous variants derived from the Red Jungle Fowl, the wild monogamous primordial fowl – shyly picked just one of his female cage-mates, perhaps not coincidentally the one with the darkest plumage. This chosen one would lay 25 eggs. Twenty turned out to be fertilised and were placed in an incubator. Thirteen chicks were born. Afterwards, the mother hen also displayed strictly monogamous behaviour. And even more significantly: the Redcaps regained their fertility! The New York Times sees the Mechelse Redcap as an improved version of the European Union and puts a picture of it on the cover.

Serendipity is everywhere. The sudden emergence of monogamous behaviour in his animals causes the artist to formulate all manner of hypotheses. The work Running in One Direction explicitly imagines the return to the archetypal genes. The monogamous rooster was born on eclipse day, in an incubator set up between a solar and a lunar egg. During mating season, the rooster of the monogamous primordial chicken exchanges its beautiful feathers for a pale black plumage. That process is called... ‘eclipse moulting’, the temporary plumage... an ‘eclipse rug’. 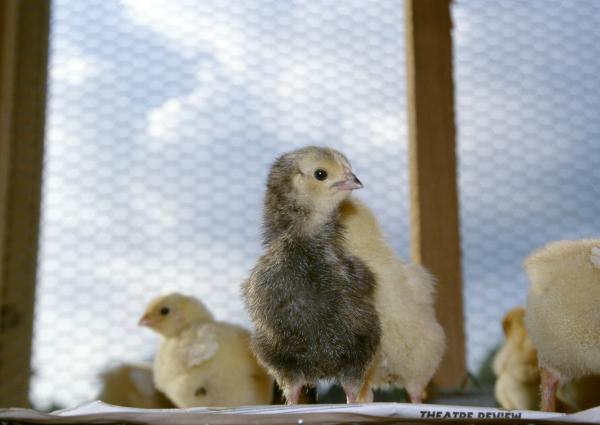 A shot in the head

14 July - 09 September 2000
This exhibition aims to offer an insight into the world of some of the most diverse and esoteric young artists working today. From Koen Vanmechelen’s ‘Cosmopolitan Chicken’, a breeding quest that aims to produce a Cosmopolitan chicken; to Graham Gussin and Jeremy Millar’s ‘Abandoned Airport’, a work which offers an opportunity to undertake a clandestine mission to a hidden location in Norway.