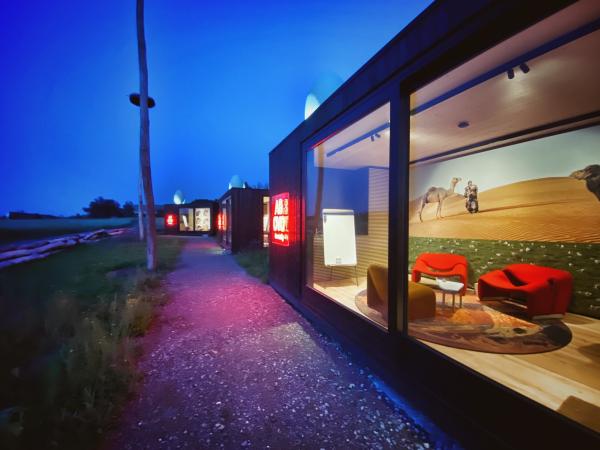 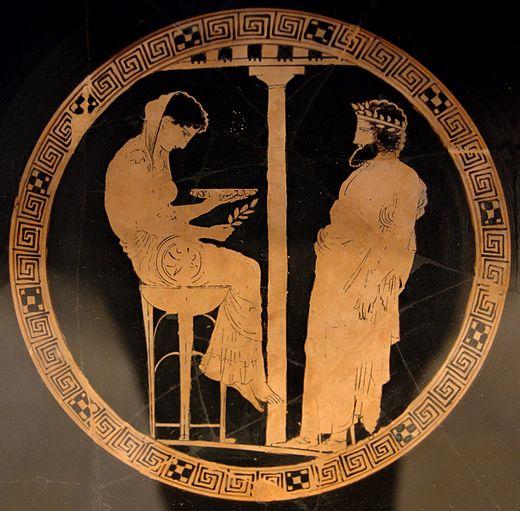 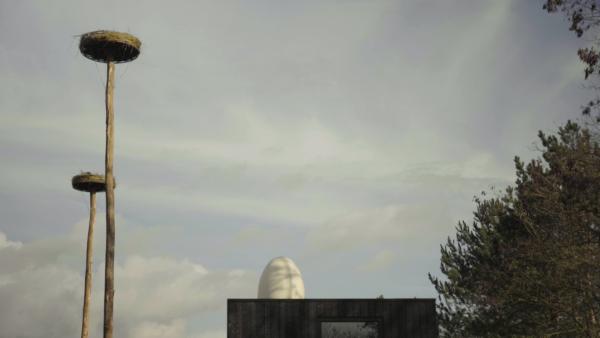 The Pythia will be a knowledge and wisdom generator, a translator between the natural, the intuitive, and the human. Once again, the oracle will attract people locally and internationally, inspiring and innovating on related themes. The Pythia will elevate the project to a broader context out of which new stories will emerge.

Thousands of years ago, the Pythia lived in the center of the world, on the slopes of a sacred mountain where once a female dragon had been slain by a male God. She was an ancient shaman priestess through whom Greek Gods advised anyone who took the trouble to visit their oracle. Her words spread far and wide like the dragon breath arising from nearby ponds, marshes, and cracks in the mountain. Now she resides at LABIOMISTA in Zwartberg, an inverted mountain, a place of underground cracks and hopes. Every two years, the Mouth Foundation will select a Pythia nominated by the young adults who participate in LaMouseion. On the inverted slopes of the Black mountain, the Pythia's vision will connect to the soul of LaMouseion. S/he will be a knowledge and wisdom generator, a translator between the natural, the intuitive, and the human. Once again, the oracle will attract people locally and internationally, inspiring and innovating on related themes. The Pythia will elevate the project to a broader context out of which new stories will emerge.

The Pythia award is made possible with the support of the MOUTH Foundation.

We are very honored that filmmaker Stijn Coninx accepted the first and inaugural role of LaMouseion Pythia.

As Pythia, Stijn participated in the transdisciplinary discussions, provided feedback and guidance and introduced two amazing young Belgian film makers and their work to the participants of the Unthinkable Experiment. In 2021 he already provided support and valuable guidance for the participants of Chapter Freedom. 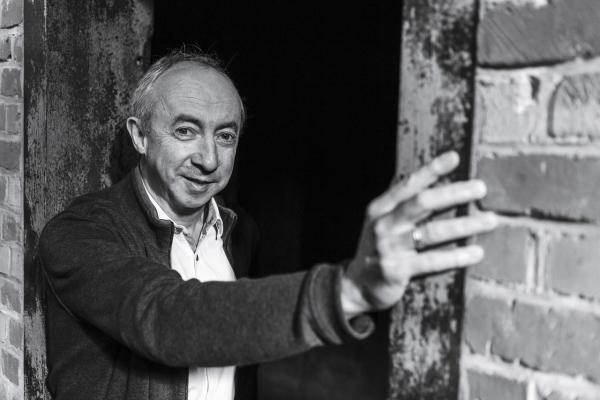 LaMouseion is delighted to announce the eminent African-American scholar, philosopher, and activist Angela Davis (1944) as Honorary Pythia of LaMouseion. Following extensive transdisciplinary and transgenerational discussions on Freedom in the summer of 2021, Professor Davis was nominated and selected by the young adult participants of the inaugural Chapter of the The Unthinkable Experiment, Chapter Freedom. Her unrelenting efforts for gender and racial equality, women’s and civil rights, and prison reform make her a cultural icon, representing the aspirations and dreams of our participatns. Professor Angela Davis is a pathfinder and a beacon for the future.  We are honored to have her as the first honorary Pythia of LaMouseion.

Through her activism and scholarship over many decades, Angela Davis has been deeply involved in movements for social justice around the world.  Her work as an educator – both at the university level and in the larger public sphere – has always emphasized the importance of building communities of struggle for economic, racial, and gender justice. Professor Davis’ teaching career has taken her to San Francisco State University, Mills College, and UC Berkeley.  She also has taught at UCLA, Vassar, Syracuse University the Claremont Colleges, and Stanford University.  Most recently she spent fifteen years at the University of California Santa Cruz where she is now Distinguished Professor Emerita of History of Consciousness – an interdisciplinary Ph.D program – and of Feminist Studies.

Angela Davis is the author of ten books and has lectured throughout the United States as well as in Europe, Africa, Asia, Australia, and South America.  In recent years a persistent theme of her work has been the range of social problems associated with incarceration and the generalized criminalization of those communities that are most affected by poverty and racial discrimination.  She draws upon her own experiences in the early seventies as a person who spent eighteen months in jail and on trial, after being placed on the FBI’s “Ten Most Wanted List.”  She also has conducted extensive research on numerous issues related to race, gender and imprisonment.  Her books include Abolition Democracy and Are Prisons Obsolete?, and two books of essays entitled The Meaning of Freedom, and Freedom Is a Constant Struggle: Ferguson, Palestine, and the Foundations of a Movement. Her most recent books include a re-issue of Angela Davis: An Autobiography and Abolition. Feminism. Now., with co-authors Gina Dent, Erica Meiners and Beth Richie. Angela Davis is a founding member of Critical Resistance, a national organization dedicated to the dismantling of the prison industrial complex.  Internationally, she is affiliated with Sisters Inside, an abolitionist organization based in Queensland, Australia that works in solidarity with women in prison. Like many educators, Professor Davis is especially concerned with the general tendency to devote more resources and attention to the prison system than to educational institutions.  Having helped to popularize the notion of a “prison industrial complex,” she now urges her audiences to think seriously about the future possibility of a world without prisons and to help forge a 21st century abolitionist movement.

Work and visuals of the participants who nominated Angela Davis 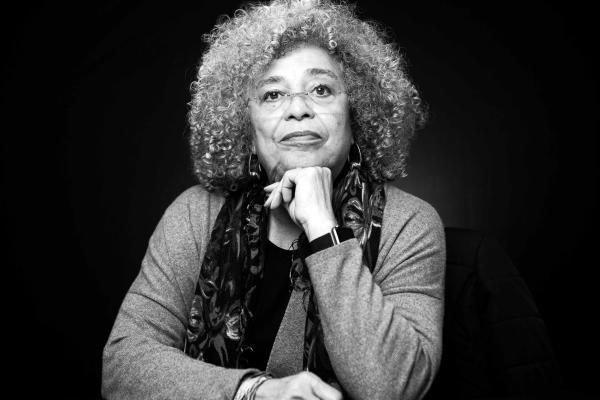