Nocturne - Instead of Sleeping 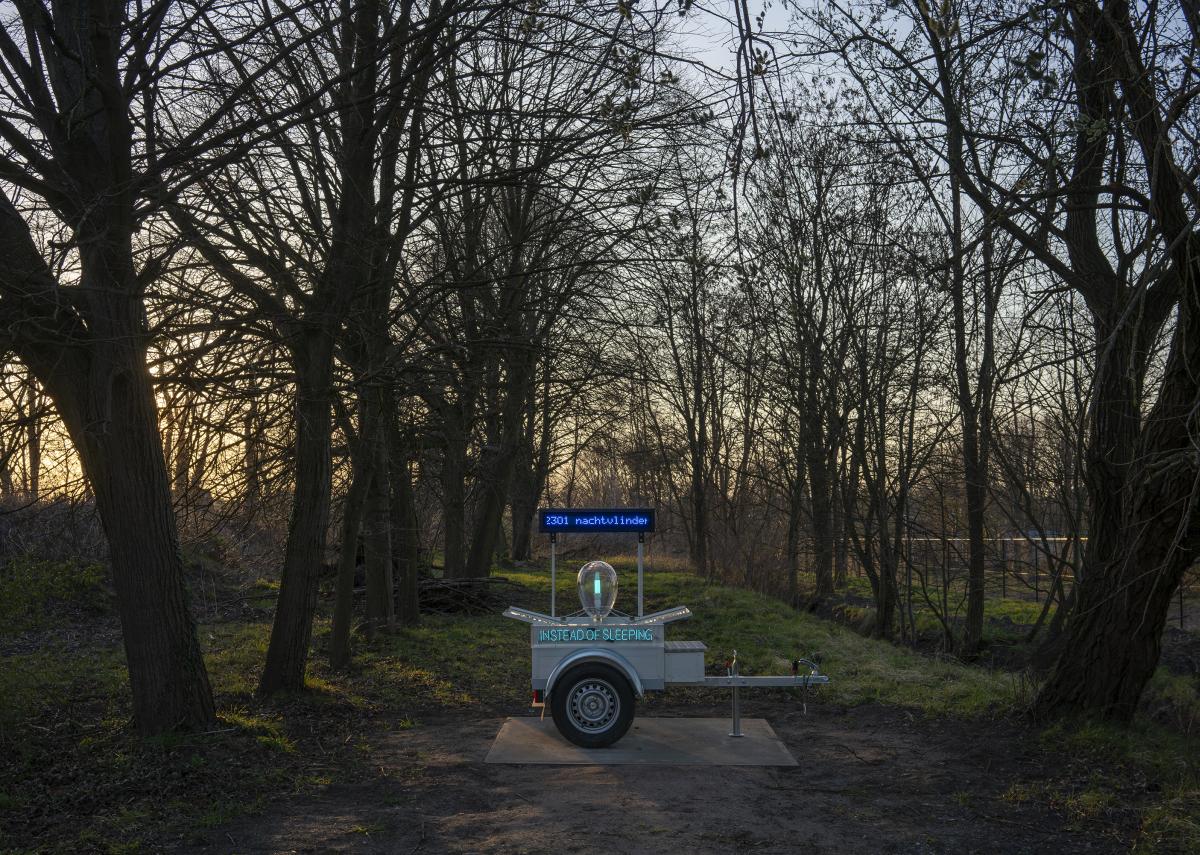 Our day is their night. While we sleep, moths are awake. Together with thousands of other animals, insects, fungi, plants and bacteria, they wake up when we close our eyes. LABIOMISTA, Koen Vanmechelen’s evolving work of art, is also sliding into the night. Come and discover!

During this first nocturne, we shine a light on things that usually remain hidden. We do this, says the artist, because things only start happening when what we don’t know or can’t see becomes visible.

This is LABIOMISTA’s secret life. Come in! Explore and witness how nature transforms and unfolds itself. Day becomes night, caterpillar turns into butterfly. Once your eyes get used to the darkness, and in total silence, on the frontier between civilisation and wilderness, what was unseen becomes visible.

During the nocturne, artist Koen Vanmechelen will also officially inaugurate his installation 'Instead of Sleeping'.

The project consists of a small trailer with a halo of light that displays three numbers. In succession, they show the number of the various moth species identified at LABIOMISTA (in Genk), in the province of Limburg, and in Belgium as a whole. The trailer is surmounted by a luminous glass egg, a symbol of transparency and fertility. At the bottom is a blue neon light. At night, the egg attracts moths, which makes it possible to monitor their number and species. In the morning, the moths are once again released into the wild.

Koen Vanmechelen created Instead of Sleeping after the moth event on the night of 8 and 9th of August 2021, discover more on The Battery Channel. 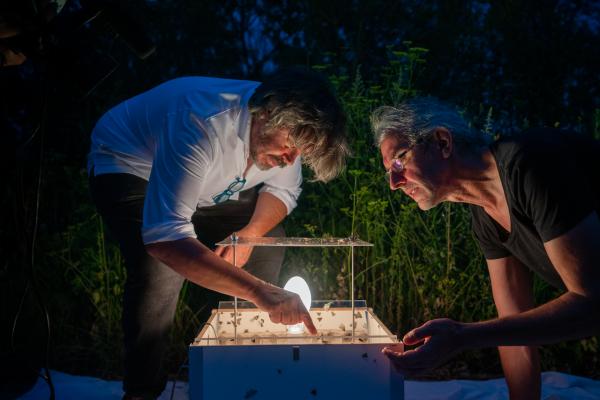 How to buy a ticket? 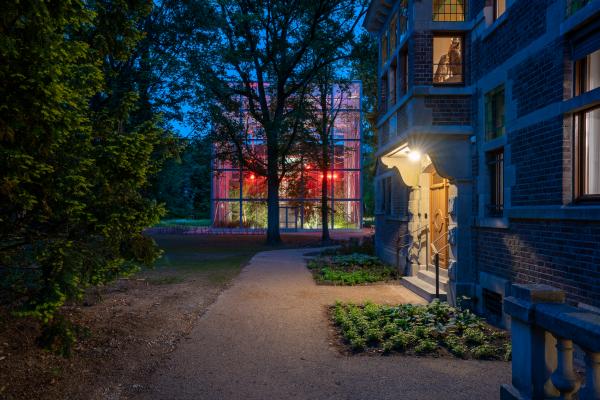