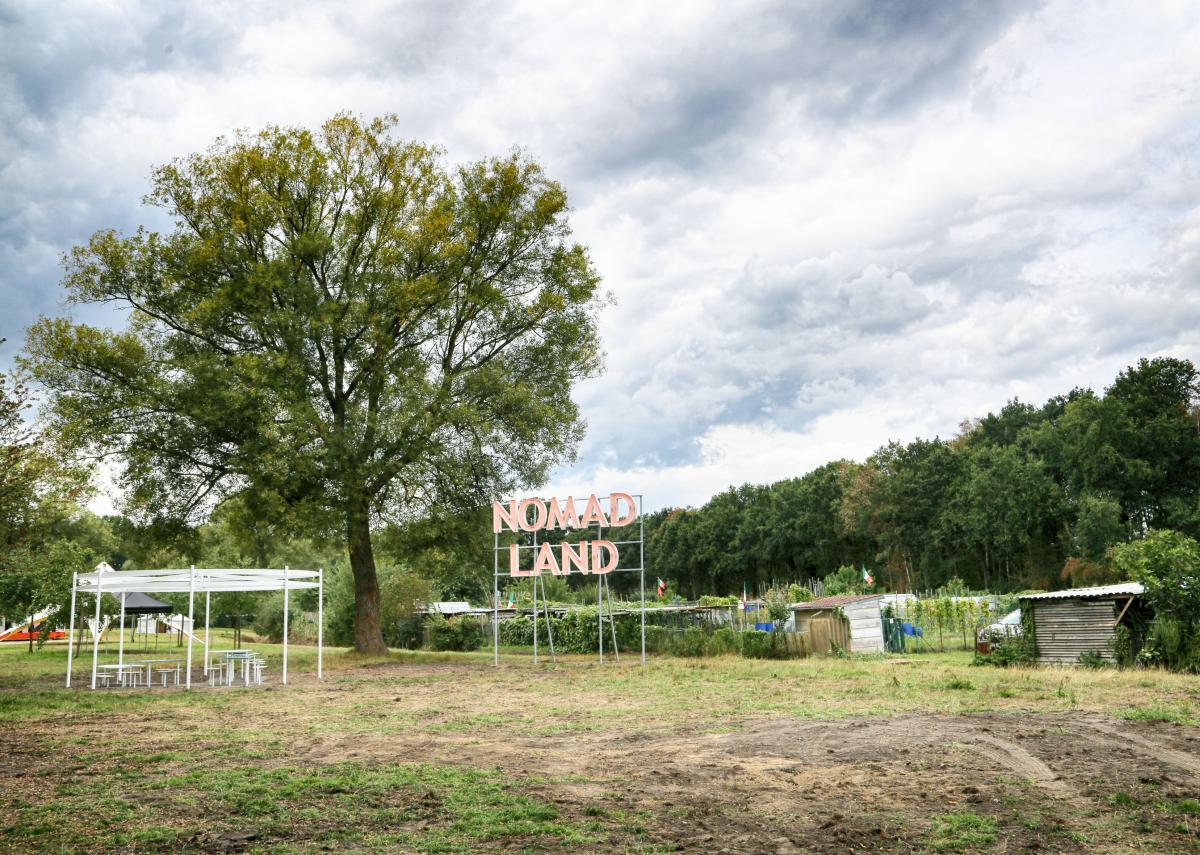 LABIOMISTA presents itself in unison with and as a bridge to the neighbourhood and the world; people and animals. As a new element that also embodies and informs the the young city of Genk’s DNA. Vanmechelen: “LABIOMISTA addresses topics like identity, biocultural diversity and fertility. In an experimental way, it demonstrates my vision on nature, society and life, and it will evolve together with my work. Because it is so all-encompassing, it could only have taken shape in a  city as diverse as Genk.”

For the city of Genk, LABIOMISTA is an important place, as a future-oriented project for further development. It has to inject the city and the world with new ideas and projects. Mayor Wim Dries: "LABIOMISTA has to turn Genk into a laboratory, in which socio-cultural diversity can grow and flourish."

A deliberate choice has been made not to engage in commercial catering and leisure activities on the LABIOMISTA site. Instead, local businesses and initiatives are encouraged to grow. This fits in with the artist’s vision to support sustainable, healthy and vibrant communities, by linking the local with the global, and art with society. It’s also unique that the revenue of the entrance fees for LABIOMISTA will be used for this purpose.

The revenue of LABIOMISTA is fully reinvested in the public operation of the park and in local projects. Vanmechelen: “Without local DNA, nothing can grow globally. That’s why LABIOMISTA extends into the surrounding community. Nomadland connects LABIOMISTA with its local neighbourhood.” The artist refers to the nomad, the traveller along the Silk Road, who joins together the riches of different cultures. With its allotment gardens, picnic areas and event meadow, Nomadland becomes a meeting place par excellence. Vanmechelen: “We invite the neighbourhood to develop something together with us. Something from us in Zwartberg for the rest of the world. "

Anyone looking from LABIOMISTA towards Meeuwerstraat will see ‘Nomadland’ in large red neon letters on the other side of the street. Nomadland is the link between the local neighbourhood and LABIOMISTA. It’s a meeting place for the locals, but also for visitors of LABIOMISTA.

For its part, Villa OpUnDi will be the headquarters of Koen Vanmechelen's OpUnDi, the Open University of Diversity, which was launched in 2011 during the Venice Biennale in the Palazzo Loredan. With a location in Genk, a think and do tank from which new ideas and initiatives will arise to make LABIOMISTA a major catalyst, both for the neighbourhood and the city.

N-POWER, the power of the neighbourhood

‘N-Power’ short for ‘Neighbourhood Power’, is a European project. It supports residents who want to make an effort for their neighbourhood. This project looks for special initiatives that create a constructive atmosphere. It searches for places with committed enthusiastic local residents. The link between Nieuwe Kempen and LABIOMISTA has been selected as one of two neighbourhood projects in Genk.

“The local residents and us have repeatedly thought about how LABIOMISTA could offer opportunities for Nieuwe Kempen and for Genk,” says Hanne Put, site manager. “We are fully engaged in strengthening the whole neighbourhood. And of course we want LABIOMISTA to share important principles with the neighbourhood, such as (bio)diversity, sustainability and humaneness.” 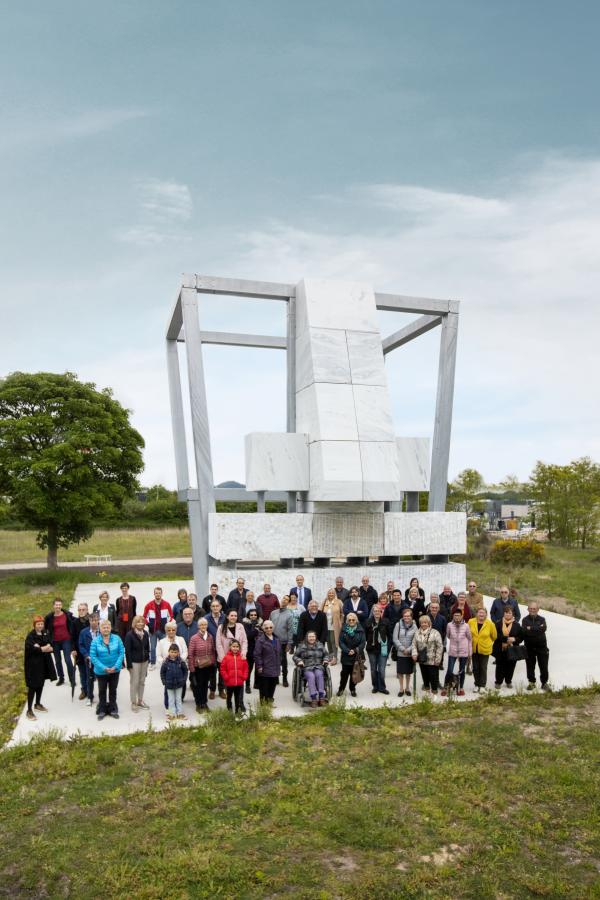 Any ideas of your own?

Do you want to participate in projects to improve the Nieuwe Kempen neighbourhood? Hundreds of new ideas are already being hatched. From local businesses, to youth workers, from care institutions to local industry, from gardens to schools, and both from inside and outside of Zwartberg… everyone is welcome to contribute.

Let us know via labiomista@genk.be. Who knows, maybe your idea or project will be selected for N-power!

N-Power is a European Interreg V project, a collaboration between the city of Genk with six other cities from the Euregion (Heerlen, in the Netherlands, Aachen in Germany, and Liège, Eupen, Verviers and Seraing in Belgium), plus UHasselt, the University of Liège and the Hogeschool Zuyd from Sittard. The project is funded in part by the ERDF (European Fund for Economic and Territorial Development) and in part by the partner regions of Wallonia, Belgian and Dutch Limburg and North Rhine-Westphalia.